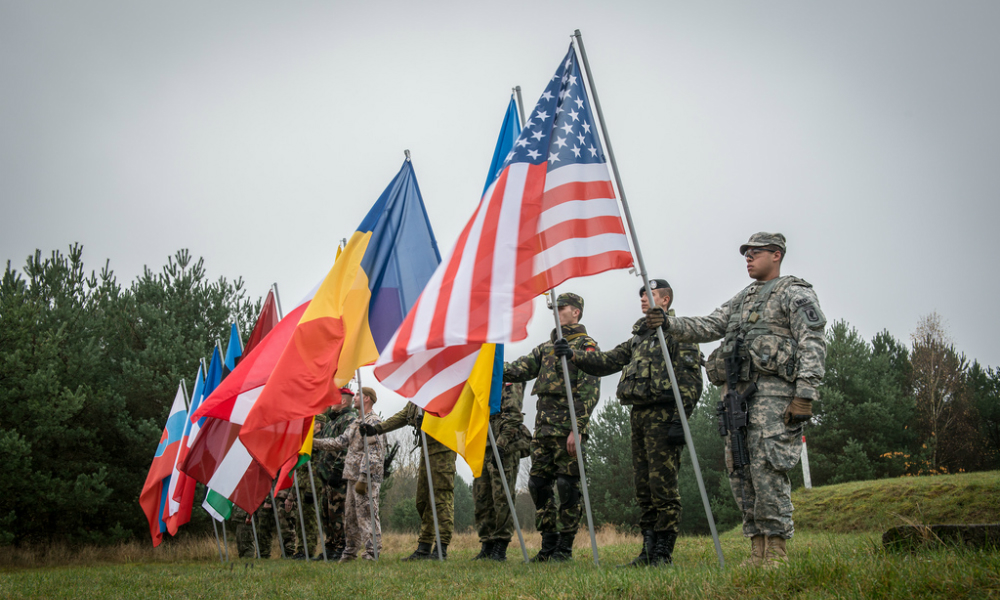 Editor’s note: In this article in the RUSI Journal, Alexander Lanoszka and MWI non-resident fellow Michael Hunzeker argue that the current NATO strategy to deter a Russian threat to the Baltic States is not sufficient to counter Russia’s anti-access/area denial or precision-strike capabilities.

Abstract: The Baltic States are once again worried that their security is under threat. The US and NATO have responded with air patrols, joint exercises, and battalion-sized ground-force deployments. As important as these efforts have been, they do not fully address Russia’s anti-access/area denial (A2/AD) and precision strike capabilities, both of which undermine NATO’s stratagem for deterring aggression in the first place. Alexander Lanoszka and Michael A Hunzeker assess the current military imbalance and describe two conflict scenarios to show how A2/AD and precision weapons threaten extended deterrence. They conclude with a discussion of the policy implications.