Counterinsurgency in the Philippines: An Inside Look at Partner Warfare 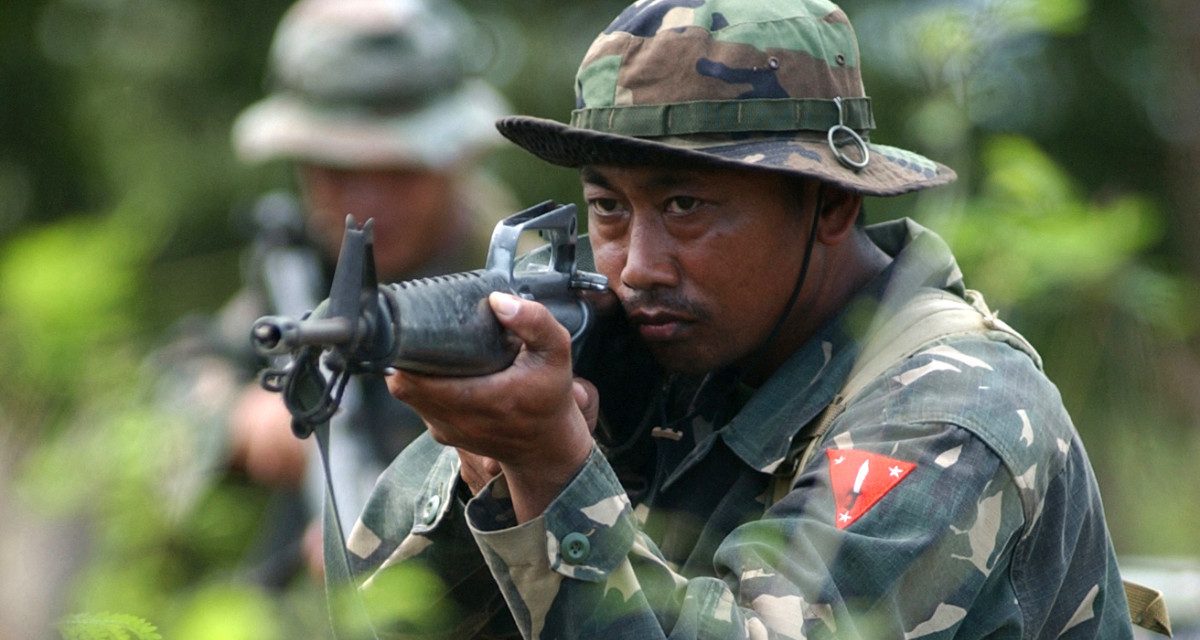 Dr. Joe Felter and retired Col. Dennis Eclarin discuss the history and evolution of insurgency and counterinsurgency in the Philippines, with a focus on US support to building effective counterinsurgency forces in both the pre- and post- 9/11 eras. Based on shared operational perspectives and collaboration on research—specifically an extensive micro-conflict database—our guests describe what makes COIN forces effective. They then discuss the implications of their lessons learned for counterinsurgency and security efforts around the world.

Dr. Felter is a William J. Perry Fellow at Stanford University’s Center for International Security and Cooperation and a research fellow at the Hoover Institution. From 2017 to 2019, Dr. Felter served as US deputy assistant secretary of defense for South Asia, Southeast Asia, and Oceania. He is the codirector of the Empirical Studies of Conflict Project and the coauthor of Small Wars, Big Data: The Information Revolution and Modern Conflict. Dr. Felter retired as a colonel from the US Army’s Special Forces.