Crypto at War: How Digital Currencies Will Shape the Future of Conflict 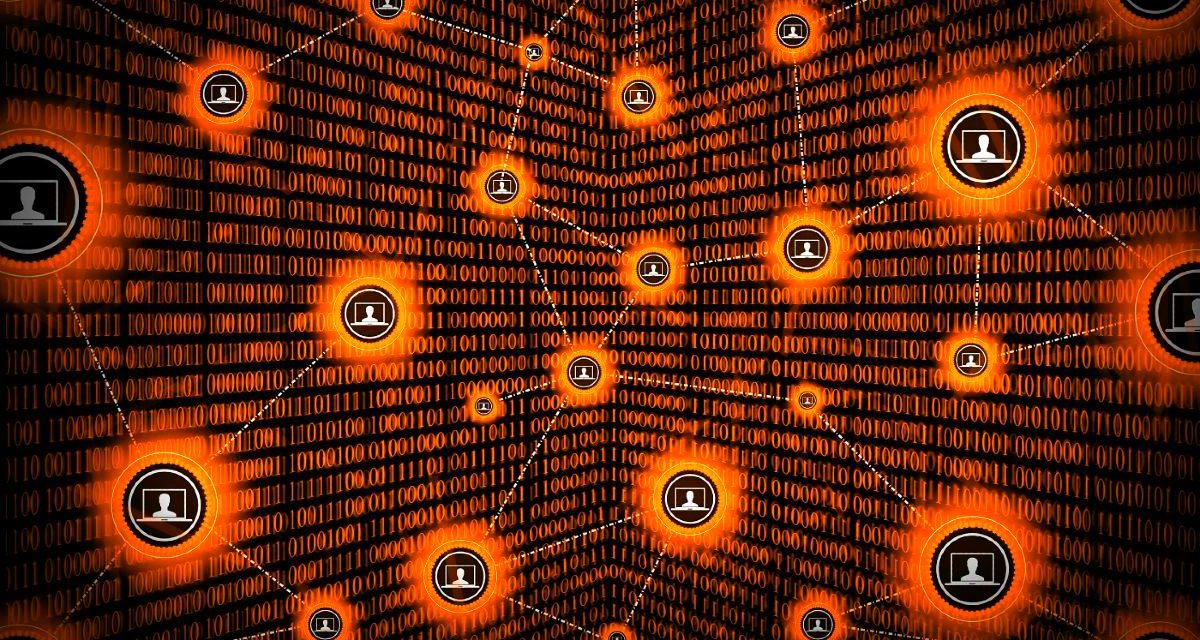 In 2009, Bitcoin was born. Since that pivotal moment of creation, digital currencies have become commonplace, with millions of participants in a relatively new financial sector worth billions of dollars. Digital currencies will only rise in prevalence as the world continues to venture into the digital age, with global revenues for e-payments reaching a record $1.9 trillion in 2018. Cryptocurrencies’ growth will have significant effects on the global economy, but their reach extends even to the realm of war. As traditional decisive kinetic battlefield engagements have given way to more prolonged, complex, and multifaceted forms of warfare, the convergence of economics and conflict—and therefore, digital currency and conflict—cannot be ignored.

Great power competition pits the United States of America, the China, and Russia against one another, with each nation-state competing for increasing amounts of power and influence at both regional and global levels. The establishment of distinctly separate state-backed cryptocurrencies is a significant aspect of this competition. The use of digital currencies by states to challenge one another economically and militarily presents a variety of challenges for each of those states. This becomes apparent by looking at competitive trade advantages via global market manipulation, the potential for economic vulnerability due to a reliance on digital currencies, and even the use of digital currencies specifically for illicit activities.

Many governments are considering, or already in the process of, developing state-backed digital currencies—chief among them the United States, China, Russia, and to a lesser extent, Iran. These specific countries and their respective cryptocurrency development efforts present an interesting dilemma given the changing notion of military conflict, in addition to the fact that digital currencies have the potential to become the backbone of individual nations’ economies.

In 2019, Libra gained widespread recognition during congressional hearings, spurring a debate on the role of digital currencies among US government entities. Statements made by Federal Reserve Chair Jerome Powell in late 2019 are indicative of the potential of an American digital currency, with Powell stating that at the time that the Fed was carefully analyzing the “costs and benefits of pursuing such an initiative.” Several months later, in early 2020, several digital currency–focused bills were proposed in Congress, a notable action in light of the coronavirus pandemic. This development strengthens the case of a possible planned establishment for a US-backed digital dollar, and there has been strategic-level engagement from the military on the subject, as well, with US Cyber Command listing cryptocurrency as a primary technical challenge in 2019.

China has been developing its concept of the digital yuan since as early as 2014, with late 2016 seeing the announcement of initial tests of the digital yuan. In mid-2017, the People’s Bank of China established a digital currency research institute. Shortly later, the bank announced that critical parts of its digital currency design were nearly complete. 2019 saw further state involvement in digital currency creation, with the Chinese government establishing its national cryptography law, which granted the Communist Party authority over three defined encryption categories: core, common, and commercial. Having already developed a stranglehold over the internal Chinese digital currency market by utilizing the tactic of limiting access to private cryptocurrencies, Beijing has set the stage for the emergence of its cryptocurrency.

Russia has also attempted to enter the global cryptocurrency market, taking an approach similar to China’s. Late 2017 saw Russian President Vladimir Putin announcing the development of the CryptoRuble, a cryptocurrency controlled exclusively by government-backed entities through a private blockchain. The first Russian cryptocurrency bill, which defines cryptocurrencies and prohibits their use as a current form of digital payment, is expected to take effect by the beginning of 2021. This closing of the digital currency market in Russia sets conditions for the premiere of a digital ruble, with the Russian government being able to control the entire market simply by outlawing all other competition.

While Iran is not necessarily a central player within the context of great power competition, the development of the Iranian digital rial introduces another interesting dimension to the potential introduction of cryptocurrency into modern warfare. Testing of the digital rial in the form of an initial pilot phase was completed in late 2018, with Iran, Russia, and Armenia signing a cooperation agreement to develop the digital rial. In 2019, Iran’s central bank even released an early draft of its proposed cryptocurrency regulation efforts, showcasing its determination to establish the digital rial.

All in all, the efforts by each individual government showcase their determination to create state-backed digital currencies. These cryptocurrencies can be utilized in a variety of ways by these governments, with significant implications for international security.

Utilizing Cryptocurrencies to for War

American, Chinese, and Russian participation in cryptocurrencies makes up a significant portion of the global market for digital currencies. With this in mind, it is important to consider how states’ backing of individual currencies might interplay with patterns of security, economic and political stability, and conflict.

First, the rise of the digital dollar, yuan, ruble, and rial will have a variety of far-reaching effects within the global cryptocurrency market, chief among them competitive trade advantage. One example is the possibility that China might seek to manipulate global currency exchanges through yuan devaluation. The devaluation of a specific cryptocurrency by its state backer would increase that currency’s power over others, shaping the global market in its favor. Another example is the prospect that a state like China could force other governments to hold deposits directly in China’s central bank, allowing it to be the predominant, if not the only, supplier of digital money to retail customers. This would in turn enable economic tactics such as monetary easing, further increasing Chinese competitive advantage of the cryptocurrency market.

Second, the interconnected nature of digital payments and cryptocurrency creates a potential single point of failure for a nation’s economy. The increasingly complex character of modern warfare includes economics, with part of a state’s ability to project power coming from its ability to sustain wealth at any given moment in time. Therefore, the crashing of a virtual currency, whether it be through reduced access to the currency or through a system-wide shutdown, could drastically affect a state’s global standing.

Finally, state-backed digital currencies could be utilized for illegal and illicit activities on behalf of the state. In the case of Iran, the use of a digital rial could facilitate Iranian evasion of American-imposed trade sanctions. With such sanctions within Iran affecting everything from daily life to military imports, the development of infrastructure supporting a digital rial could give Iran the ability to continue international trade outside a traditional banking system. As usage rates and investments in private cryptocurrencies rise in Iran given the rial’s unstable inflation rates, the Iranian government’s development of a private blockchain network would enable currency usage outside of any truly traceable network. This could allow Iran—or other states—the ability to purchase military hardware, previously prohibited defense technologies, and many other items outside of the global financial system. However, the illegal activities that a state could carry out using a cryptocurrency goes even further than simple sanction evasion. A 2018 study conducted by blockchain analysis company Elliptic and the Center on Sanctions and Illicit Finance found that 95 percent of laundered coins tracked “came from nine dark-web marketplaces, including Silk Road, Silk Road 2.0, Agora and AlphaBay.” Tracing illicit activities that originate from the same Bitcoin wallet, also known as “clustering,” shows how a malign foreign actor could use a self-developed digital currency to launder money, trade in drugs, and even hold organizations hostage through blackmail and exposure of specific security vulnerabilities.

The digital age is reshaping the modern operational environment in inescapable ways. From enabling competitive advantages through global market manipulation to sanction evasion, cryptocurrencies will be a component of this reshaping. Decisive kinetic engagements have given way to calculated cyberattacks, and digital currencies are an increasingly integral part of modern war. It is necessary for policymakers to recognize this evolving dynamic—but it is equally important for military professionals to understand. This is all the more true as we enter a complex era of great power competition.

Hugh Harsono is currently serving as an officer in the United States Army. He writes regularly for multiple publications about cyberspace, economics, foreign affairs, and technology. He can be found on LinkedIn or Twitter: @HughHarsono.