On Drone Strikes and Congressional Oversight 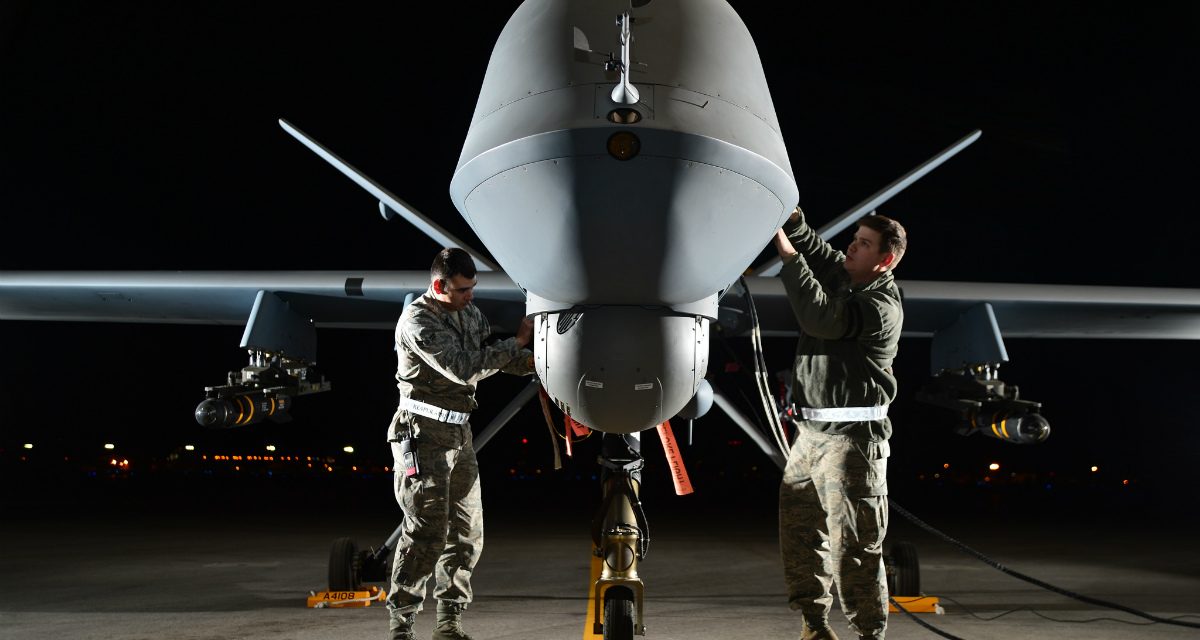 A day after President Trump’s prime-time speech on Aug. 21 announcing a troop increase in Afghanistan, the Trump administration seems ready to deploy drones against extremist groups hiding out in Pakistan.

U.S. counterterrorism drone strikes have become normalized and are now a near-daily occurrence. Our research — gathered by analyzing the Congressional Record — shows that despite the recent spike in strikes, Congress has become almost entirely silent. It has thereby abdicated an essential feature of legislative oversight, which is to “refine and enlarge the public view” of how, why and when the government carries out policy.

Drone strikes are on the rise

In 2002, the U.S. carried out its first counterterrorism drone strike, using a Predator in Yemen to target the member of al-Qaeda suspected of planning the 2000 bombing of the USS Cole, which killed 17 American sailors. The initial uptick in drone strikes was gradual, followed by rapid acceleration during the Obama administration.

Read the full piece at the Washington Post‘s Monkey Cage.

Sarah Kreps is an associate professor of government and adjunct professor of law at Cornell University and an adjunct scholar at the Modern War Institute (West Point). She is the author, most recently, of “Drones: What Everyone Needs to Know” (Oxford University Press, 2016).

Miles McCain is a student at Phillips Academy Andover. He is an advocate for privacy and government transparency, the founder of Politiwatch and the author of WorthHiding.com.