Dueling with Dragons and Sparring with Snakes: US Strategy in an Era of Varied Threats 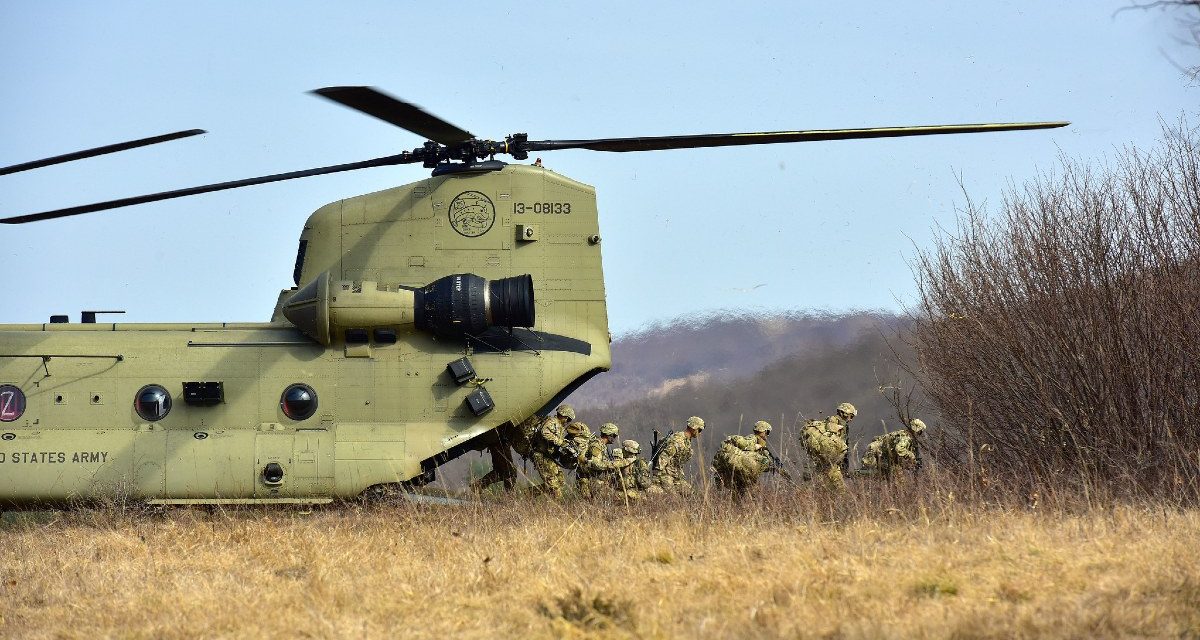 David Kilcullen, The Dragons and the Snakes: How the Rest Learned to Fight the West (Oxford University Press, 2020)

What do bicycles, Syrian refuges, synthetic opioid fentanyl, hotel acquisitions, Android phones, Djiboutian ports, fishing boats, and African coups have to do with each other? They are all elements of how opponents of the United States and its Western allies have learned and adapted since the Soviet Union collapsed and the era of American unipolarity began. This is the subject of David Kilcullen’s latest book, The Dragons and the Snakes: How the Rest Learned to Fight the West. The book’s title plays on former CIA Director James Woosley’s 1993 warning to Congress about the post–Cold War challenges ahead: “We have slain a large dragon. But we live now in a jungle filled with a bewildering variety of poisonous snakes.” Kilcullen describes today’s strategic environment as one in which America and its allies face the emergence of dragons, large (China and Russia) and small (North Korea and Iran), while at the same time must continue to deal with the threat of terrorism and Woosley’s other snakes.

For anyone who has read the US National Security Strategy or National Defense Strategy—or who has not been living under a rock for the past decade—Kilcullen’s cast of characters should not come as a surprise. But that is the sad part, really. Despite these strategic documents’ emphasis on both dragons and snakes, we continue to be “blindsided” Kilcullen writes, “with new subversive, hybrid, and clandestine techniques of war.” That is because “our existing military model [is] ineffective [and] maladaptive.”

Kilcullen uses examples throughout the book to underscore this point. Syrian fighters use smartphones to conduct precision indirect fire targeting. Taking advantage of loopholes in border regulations, Russian agents ferry Syrian, Afghan, and Iraqi refugees across the Norwegian border on bicycles, testing European borders, fueling dissent over European refugee policy, and infiltrating intelligence assets. Chinese companies with ties to the People’s Liberation Army buy hotels overlooking US and UK bases, and acquire a strategic Australian port. The only thing missing from these examples is the NBA/China controversy and Maverick’s new aviator jacket. Both would fit perfectly in Kilcullen’s chapter on China.

Some readers may be turned off by Kilcullen’s use of evolutionary theory, anthropology, and ecology to relate how state and nonstate actors adapt intentionally or unintentionally under pressure in a “fitness landscape” characterized by Western technological superiority. Others may scoff at his coining of terms like “liminal warfare”—for which he apologizes “for adding yet another term in the burgeoning lexicon”—to describe Russia’s thriving in and exploitation of ambiguity. And “conceptional envelopment,” which is how Kilcullen describes China’s use of “unrestricted warfare” to outmaneuver America, sounds like a DiCaprio film. Yet, despite his use of big words, Kilcullen packages these concepts into easily digestible chapters with vivid examples, including personal anecdotes of sipping whiskey, hiking through snow, and blowing up insurgents.

The Dragons and the Snakes is surely a wake-up call to America and the West. There is a real risk of losing the next global conflict without even knowing it. As a solution to the decline of American preeminence, which he ties to the decline of the Western way of war over the last quarter century, Kilcullen advocates for “going Byzantine”—a logical suggestion if his rather dispiriting assumption that this decline is inevitable is in fact accurate. Instead of either “doubling down on American conventional dominance” or “embracing the suck” of our inevitable decline by “seek[ing] a soft landing” and accepting our new place, Kilcullen says we should play for time by “influencing the environment to shape our adversaries’ next cycle of evolution in directions favorable to us, and adopting military methods that optimize long-term affordability and sustainability rather than short-term battlefield dominance.” This is what the Byzantines did, and they lasted nearly a millennium after the fall of Rome.

Kilcullen makes it clear that we cannot continue to do more of the same. Unfortunately, the National Defense Strategy is exactly this. With its focus on lethality and modernization and language like “peace through strength,” the strategy sounds a lot like “doubling down.” Yet readers might not be fully convinced that Kilcullen’s recommendations avoid the other path he warns against. His strategy of maintaining a light footprint abroad and “selectively copying” our adversaries facilitates what he calls “long-term civilizational sustainability” and “delay[s] to allow an acceptable successor order to emerge.” But it’s hard to see how this is much different than “embracing the suck.” Moreover, while Kilcullen only cursorily mentions Western values—democracy, human rights, rule of law, free speech—there does not seem to be any semblance of an “acceptable successor” that supports these values or is capable of defending them. Nevertheless, Kilcullen makes a credible case that “going Byzantine” offers the best chance to achieve the goals of the National Defense Strategy to “sustain American influence and ensure favorable balances of power that safeguard the free and open international order.”

Maj. Kelsey Worley is a US Army foreign area officer specializing in the Middle East and North Africa. He still doesn’t know what he wants to be when he grows up.