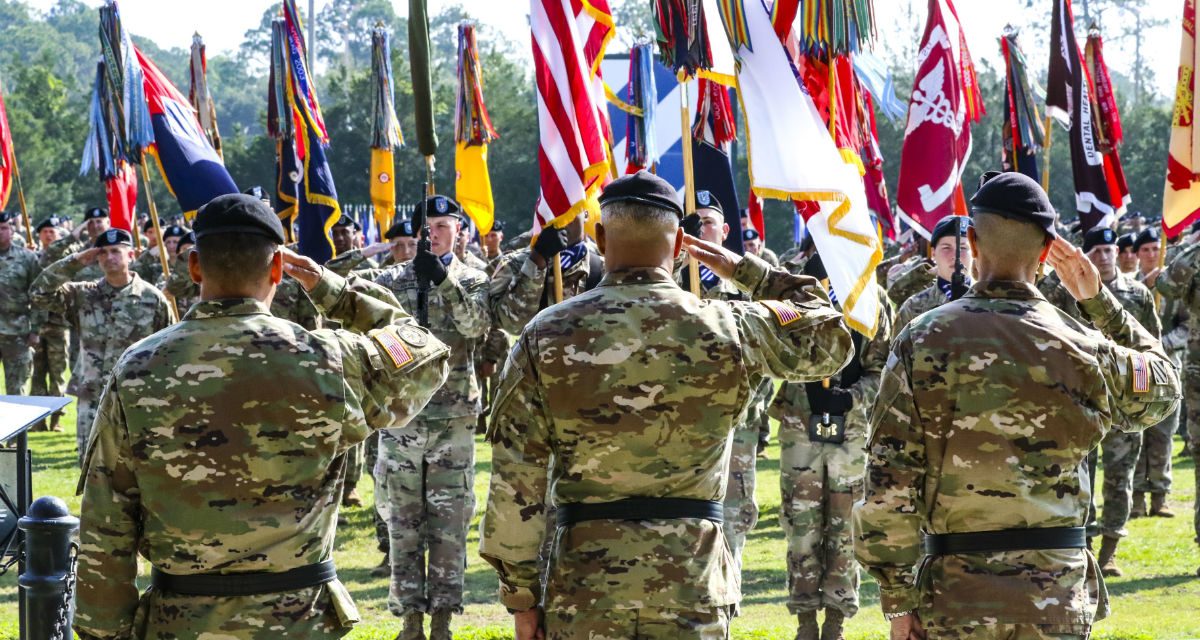 Make your bed, clean your room, iron your shirt, elbows off the table, listen, and be polite.

It was my first week at West Point, and at a school lauded for its reputation in developing leaders, I was relearning the very lessons that my parents had been trying to teach me for the past eighteen years. To be sure, during the next four years I went on to learn the practical skills to succeed as an Army officer, but already in my first week I was getting lessons on something else—character—that is the hallmark of any good leader. Competence is important, but only if it is established on a bedrock foundation of character. The headlines we read on a regular basis regarding leaders resigning or being fired rarely have to do primarily with competence and often have almost everything to do with character. From military organizations to academic institutions, athletic programs to major corporations, a failure to adhere to the most basic principles of leadership is what topples leaders and organizations.

Unfortunately, there is no shortage of examples that highlight the great need for leaders to constantly revisit and reflect on the very basic responsibilities they owe to their organizations. Last fall, Ohio State University’s head football coach, Urban Meyer, was suspended for three games after an investigation revealed that he misrepresented what he knew regarding a domestic abuse allegation against one of his assistant coaches. In 2016, Army Maj. Gen. Ronald Lewis came under scrutiny for using a government credit card to pay bar tabs at strip clubs in Rome and Seoul. Lewis was demoted for the infraction and forced to retire as a brigadier general. In 2018, Joel Seligman voluntarily resigned as the president of the University of Rochester after a growing number of complaints called into question his administration’s handling of sexual harassment allegations made against a university professor. An independent investigation would vindicate Seligman of wrongdoing, but it recommended that the university change its intimate relationships policy so that it “flatly prohibits all intimate relationships between faculty and students in the same department.”

It is worth noting that in each of these examples, a head football coach, an Army general, and a university president, there is very little in the way of conduct that was actually illegal. Meyer should have been honest with the media, Lewis should not have used his government credit card in a strip club (he was found to be in violation of the Uniform Code of Military Justice for false statements he made about the expenses), and Seligman should have considered modernizing the conduct expected of university professors. These examples highlight the very real difference between the legal obligation of leaders and the ethical ones. On one hand, we expect more of our leaders, but on the other, we also expect the basics.

The expectation is—and must be in any healthy, well-functioning organization—that leaders will get the routine things, the most basic aspects of their job, right. As a former leader of mine likes to say, “Do routine things routinely well.” Every one of us can appreciate the spirit of that phrase as we get in a car and hit the road for a long weekend. Driving should be routine—put your seatbelt on, don’t answer that text message, stop at the stop sign, don’t drink and drive. For something so routine, it’s amazing how frequently we get it wrong. Much like driving, there is a sense of mastery that sets in as we gain experience within an organization, and the byproduct, too often, is that we begin taking the basics for granted. But it is a series of these routine things that, when done wrong or not done at all, result in a crisis. Stealing once again from a former boss, there’s a useful analogy that applies here: none of us have ever been crushed by an elephant, but we’ve all been bitten by a mosquito—it’s the little things that will get you.

Most of us probably don’t shine our shoes, put hospital corners on our beds, or clean the sink each morning like I was learning to do in that first week at West Point. However, setting the example and a steadfast adherence to the little things becomes even more important as we lead larger teams and organizations. As leaders climb the ladder within their organizations, the stakes become higher, responsibilities increase, and the number of people to influence grows. At the same time, there become fewer advisers left to let leaders know when they are failing to set the example. The responsibility of understanding what our role as leaders is and the impact we have on our organizations falls more and more on us. While there may not be anyone telling senior leaders how to set the right example as they advance within an organization, there are several ways leaders can continue to self-police their own behavior.

Ego or commitment? Organizations reward talented leaders by giving them opportunities to lead at higher levels. That’s not a bad thing, as demonstrated successful past performance is an indicator of potential future success. However, just because a more senior position is being offered, it does not mean a junior leader should accept it. Ask yourself this: Am I taking this job because I can add value to the organization or because I like the title, the pay, or the perks? If your heart is not in it to lead that organization, to be the example your workforce will look up to, to do those basic things that are crucial to organizational success, then you run the risk of hurting your reputation and the people you were put there to lead.

Who’s going to call you out? If you can’t answer that question, you will have a hard time leading at higher levels. Leadership at the organizational level and beyond can be lonely. There are no more colleagues leading at the same level to turn to for advice or an azimuth check. Additionally, there is a sense at the higher levels that organizational leaders should just “get it” by now. Consequently, the burden of policing behavior and setting a good example becomes an individual responsibility. Having an adviser, whether formal or informal, whose opinion matters to us and who will always tell it like it is, can be one of a leader’s most valuable assets.

Self-reflection and self-critique? When was the last time you shut your office door and took the time to truly assess yourself? The Army’s leadership requirements model outlines what is expected of Army leaders. Most organizations have something similar. Those models are just words until we measure our own behaviors and actions against them. In these moments of self-reflection, it is important to be critical. The more senior the leaders, the less likely they are to receive direct criticism, making it all the more important to be their own critics. Leaders must routinely ask themselves hard questions, and answer honestly: When was the last time my example came up short? What areas of my organization am I neglecting? Are people still willing to come to me with their problems? Am I doing the right thing? This is no time to hold back, and it’s a powerful way to put ourselves back on track to aggressively attack organizational challenges.

Leadership basics—principles that are easy to list but far more difficult to practice—ruin more leaders and organizations than the larger, complex issues. But leaders must avoid taking basic principles for granted as they grow within organizations and develop a sense of mastery. While basic, the application of leadership principles at higher levels demands that leaders self-police their behavior because everyone is watching, and very few will stop the boss from crossing the line. Do routine things routinely well and don’t lose sight of the basics—that is what will help you avoid mosquito bites.

Author’s note: I’d like to dedicate this to my father-in-law, Bill O’Rourke Jr., a great teacher, coach, father, and man of character.

Maj. Rob Massey is the Acquisitions Officer at the Army Cyber Institute at West Point. He holds a MBA from the University of Rochester’s Simon School of Business, and a B.S. from the United States Military Academy. The views expressed are those of the author and do not reflect the official position of the United States Military Academy, Department of the Army, or Department of Defense.