Exploitative, Transactional, Coercive, Cultural, and Contractual: Toward a Better Theory of Proxy War 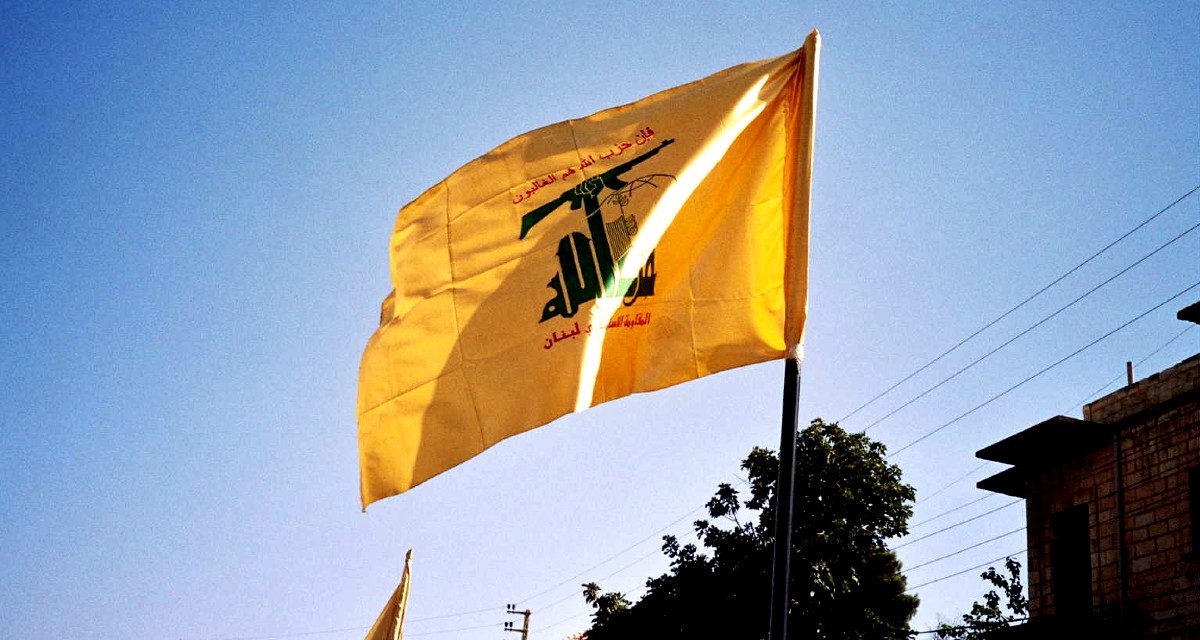 While it might not seem self-evident, proxy wars are today’s dominant form of war. A quick survey of contemporary armed conflicts shows that proxy war rears its enigmatic head frequently and repeatedly. To understand the extent to which this is true, one only has to go so far as recent American combatant command congressional testimony. In recent years all of the American geographic combatant commands, with the exception of United States Northern Command, have discussed the significant role proxies play within their respective areas of operation.

And yet, despite the prevalence of proxy war, theories are hard to come by. Expanding upon the limited proxy war theory that exists is therefore vital. Current theories suggest that two forms of proxy relationships exist, one characterized by an exploitative model and the other by a transactional model. The picture these theories paint of proxies are built upon principal-agent relationships and metered by strategic risk. However, further examination takes this theory a step further and expands these models to highlight five types of relationships. In addition to the exploitative and transactional models, we should also conceptualize three further models—culture, coercive, and contractual—of proxy relationships.

In order to understand the relationships in proxy wars, one must understand the principal-agent problem. Principal-agent problems arise when an actor (i.e., a principal) delegates, enlists, or forces another actor (i.e., an agent, or proxy) to perform an activity on its behalf. Within this dynamic problems can emerge with agency, or who owns the problem, and risk sharing, or how much risk the agent is willing to share. This concept is not new. Writing in the wake of the Napoleonic Wars, Prussian military theorist Carl von Clausewitz wrote, “One country may support another’s cause, but it will never take it so seriously as it takes its own.” Despite its age, the principal-agent problem is germane to the study of proxy war because it opens up an understanding of the inner workings of proxy wars’ five basic relationships—described by the exploitative, transactional, coercive, cultural, and contractual models.

The transactional relationship is proxy war’s second model. This model sees the mutually beneficial exchange of services between the principal and the proxy at the center of this relationship. This model is paradoxical because one often finds that the tactical proxy is the strategic lead and because of this, strategically, the proxy holds power over the principal because transactional partnerships are temporary. In order to maintain a relative balance of power, the proxy sets parameters for the principal on its mission and the duration thereof. These parameters are to align the principal with the proxy’s political and military objectives. The relationship’s longevity begins to erode as soon as the first shots are fired. Resultantly, the principal’s allure recedes at a comparable rate to the proxy’s attainment of the goals that brought the two together. For example, the United States lost considerable influence with the government of Iraq and its armed forces following ISIS’s defeat at the battle of Mosul in July 2017. The Iraqi offensive to eradicate Kurdish independence in October 2017 was a stark indicator of waning American influence.

Further, the proxy has a fixed interest in the principal, therefore it will attempt to terminate the relationship once its goals have been accomplished. Because of this, transactional proxy relationships are quite vulnerable to external influence. If another actor enters the environment and offers to assist the proxy, but makes a more attractive offer, that can quickly impact the existing transactional relationship. Either way, cynical self-interest regulates the commitment between partners in the transactional model.

The remaining models are new theoretical introductions, the first of which is the coercive model. In this model the proxy is often an existing force that is co-opted as a disinclined agent. The coerced proxy is often the byproduct of a situation in which a principal has defeated an existing government and following that defeat, enlisted the former regime’s armed forces to work on its behalf. The proxy, either indifferent to the occupying power or fearful about the consequences of cooperating with the principal, becomes an ineffectual partner. This results in the proxy possessing a very low tolerance for sharing the principal’s risk, and because of this, it is often only the principal’s physical presence that maintains the bond between the two.

The United States partnership with the Afghan government and security forces is an instructive example of this model. For the duration of the nineteen-year relationship the Afghan forces demonstrated reluctance to work with US forces and in spite of dedicated train, advise, and assist support from the United States and NATO during the majority of that time, the Afghans demonstrated limited ability to effectively combat the Taliban and other security threats. This indicates a coerced agent that is disinterested in its principal’s objectives and the associated risk.

Next is the cultural model. Speaking on the influence of culture on war, historian John Keegan contends, “War embraces much more than politics. . . . It is always an expression of culture, often a determinant of cultural form, in some societies the culture itself.” In this model, the cultural bond between the principal and the agent generates extremely tight coupling between the partners, which results in a proxy that is willing to go to the limits of strategic and tactical risk with the principal.

Many countries have cultural lines that do not align with the political map. This results in cultural leverage points, to include religion, ethnicity, language, history, and geography. Cultural proxies tend to be found in areas of conflict where culture bleeds across political borders. In this model a principal exploits one or more cultural ties in an area where it has political or strategic interests to obtain influence over a culturally similar group.

Iranian proxies throughout the Shia Crescent are an exemplar of this model. Iran leverages cultural similarities, generally Shia Islam, to establish a network of tightly coupled proxies across the Middle East. These include Lebanon’s Hezbollah, Iraq’s Kata’ib Hezbollah, Houthi rebels in Yemen, Hamas, and Shia militia groups in Syria and Iraq. Iran supports, funds, and advises these proxies with its Quds Force, a component of its Islamic Revolutionary Guard Corps.

Today’s wars in the Middle East offer many examples of contractual proxies. During the first few years of Operation Iraqi Freedom, companies such as Blackwater, Aegis, and Triple Canopy became widely known because in many instances they fought alongside American and coalition land forces. Blackwater’s participation, along with the US Army and Marines, in the 2004 battle of Najaf is a prominent example.

The Wagner Group, the Russian private military company, is another exemplar. The Wagner Group was pulled from the shadows following a brief battle with US forces near Dier ez-Zor, Syria in February 2018. The Wagner Group fought against a Kurdish militia force with embedded American advisors, resulting in an estimated three hundred personnel from the company left dead or wounded. Beyond the Syrian desert, the Wagner Group is known to operate in Ukraine, South America, and Africa, but it is likely that its reach exceeds that.

Given the versatility of proxies in armed conflict, proxy wars will continue to hold a dominant position in current and future war. Proxy employment portends a continuation of other trends in war. First, proxies obscure involvement, allowing actors deniability, and thereby helping principals to avoid condemnation from the international community. In turn, proxies utility will grow as actors attempt to sidestep international criticism as they pursue their strategic objectives. Second, it is much less abhorrent leading another nation’s people to slaughter than it is one’s own. With proxies lessening the domestic political costs for a principal actor, one can expect to see capable principals outsource the fighting and dying of their wars to intermediaries. Similarly, this means that one can anticipate wars fought through proxies to be bloody affairs of brutality. Third, as nations such as the United States seek to deter adversaries through superior strength, firepower, logistics, and deployability, proxies will continue to be a vehicle for those adversaries looking to pursue their interests while mitigating their comparative weaknesses.

Given proxy warfare’s apparent staying power, it becomes important to expand the existing literature on proxy war by providing additional theoretical relationship models to illuminate strategic and tactical principal-to-proxy interaction. These models—exploitative, transactional, coercive, cultural, and contractual—should not be taken as absolutes, but as a starting point to begin refining theories of proxy warfare with which to better analyze proxy wars and the interaction between actors therein.

Maj. Amos C. Fox is the executive officer for 3rd Squadron, 4th Security Force Assistance Brigade. His previous assignments include tours with the 1st Armored Division, the 11th Armored Cavalry Regiment, the 4th Infantry Division, and the US Army Armor School. He holds a BS from Indiana University-Purdue University at Indianapolis, an MA from Ball State University, and an MMAS from the School of Advanced Military Studies.