False Faith: The Third Offset Isn’t a Strategy and Won’t Win Our Next War 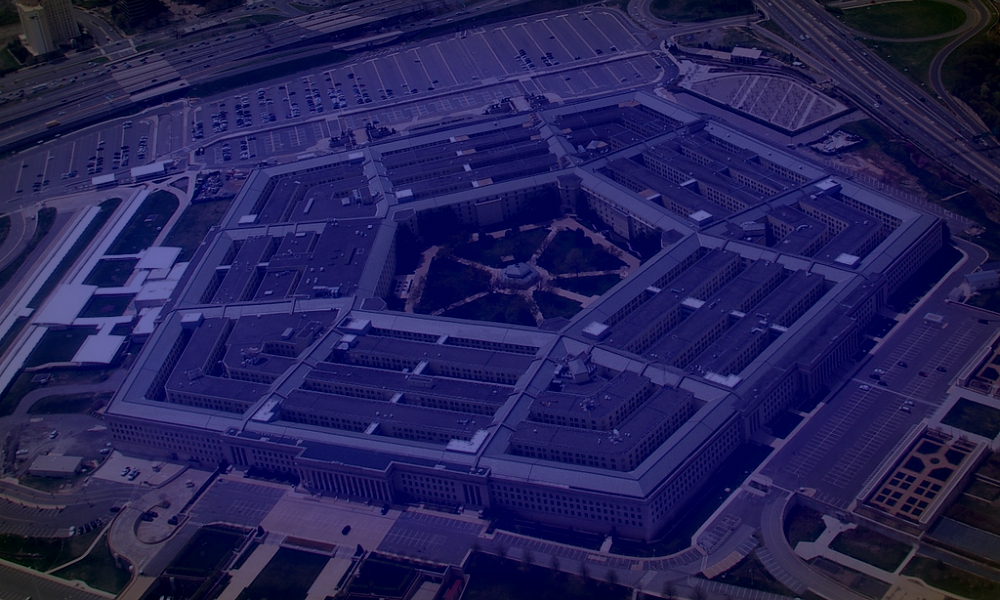 We’re past idea, beyond buzzword, and have shot right past cliché—overuse and overapplication has rendered the phrase “Third Offset” effectively meaningless. When I hear the term used, it’s akin to the dashboard warning light in my aging car, letting me know I’m approaching a serious deficiency. The fault is geographically diverse; in recent assignments from West Point to Korea to Space and Missile Defense, I’ve heard well-meaning military professionals automatically apply “Third Offset Strategy” as a solution for just about everything, from military education to Kim Jong Un to the Russians and Chinese. But a solution everywhere is a solution nowhere—the Third Offset faithful routinely misunderstand and misrepresent this otherwise valuable weapons and concept development program as a true strategy that will win the next war. That mistake is as dangerous as it is wrong.

It’s been more than two years since then-Secretary of Defense Chuck Hagel announced the Third Offset Strategy. Shortly after, Deputy Secretary of Defense Bob Work described the initiative’s aim: develop “collaborative combat networks” to “sustain and advance America’s military dominance for the 21st Century.” He characterized it as a response to the “erosion” of the “comfortable technological edge” America has enjoyed since World War II. Over time, ambiguity has set in and led to a too-widely-held assumption that this technology is both necessary and sufficient for future military success. When covered in the press today, indeed, advanced artificial intelligence and similar technology is lauded as “the key factor in the next generation of warfare.” And so the “Third Offset Strategy” has become the answer—“the key factor”—to defeat all future foes.

Except that it’s not. Strategy, in Art Lykke’s famous formulation, joins up ends, ways, and means to form a three-legged stool (risk is represented by the stool’s degree of wobbliness, which results from imbalance in the three principal factors). Yet the Third Offset is primarily laser-focused on “developing the means to offset [potential adversary] advantages or advances” in important areas.  While speeches make obligatory nods to “balancing ways and means,” the action, emphasis, and (importantly) spending on technology in the Third Offset is so tilted toward “means” that we’ve effectively built a one-legged stool. An implied, false promise emerges: if you buy or build this advanced technology, then you will either win the next war or the next war will be comfortably easy. This unbalanced approach reduces war to an R&D exercise or shopping trip, and such a pleasant fiction has been tried before and failed: recall purported superweapons like crossbows, dynamite, and nukes. A superweapon does not a strategy make or a victory guarantee.

Strategy aside, the bigger problem is that strategists seem to have fallen for the seductive promise of yet-unrealized game-changing tech breakthroughs. But technological superiority alone does not win wars, either in general or for the United States in particular. Recent history demonstrates that capabilities aren’t everything: “Davids” beat “Goliaths” nearly two-thirds of the time in the modern era. And it certainly did not guarantee victory in Iraq and Afghanistan. We had all the better guns and more money and superior computers and it still didn’t matter. Nothing replaces human strategic judgment. So why would anyone think such a shiny new program would ensure next-war victory?

Imagine a thought experiment: The Third Offset is 100 percent successful and we enjoy dominant technological superiority against the Russians or Chinese in some future conflict. How would that be substantially different from the significant technological advantages we enjoyed in Iraq and Afghanistan? Could one imagine a greater tech overmatch against an adversary? Would the Russians and Chinese not also find low-tech ways to mitigate, frustrate, or outright negate such advantages? Merely re-creating this particular margin of advantage from the last wars will clearly not be enough to win the next wars.

It is not just mistaken, but dangerous, to place so much faith in technology. George Orwell reminded us way back in 1946 that we’ve got to think hard and think critically, because “sooner or later a false belief bumps up against solid reality, usually on a battlefield” (if only that quotation would flash like a caution light every time “Third Offset Strategy” is raised in a Pentagon PowerPoint presentation). Technology may be necessary to compete, at times, but it is not and never will be sufficient for success in a human-driven endeavor like war. Weapons procurement policies do not make strategy or win wars. People do. Invest accordingly.