The Future of Warfare is Urban, and the Future is Already Here 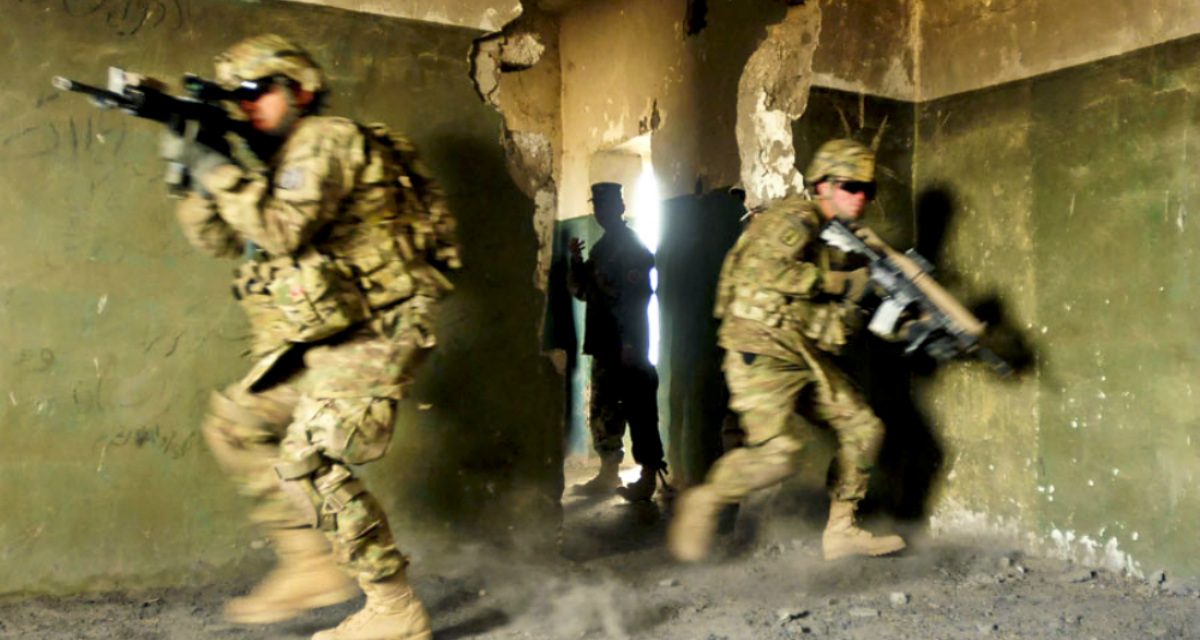 Aleppo. Mosul. Sana’a. Mogadishu. Gaza. These war-ravaged cities are but a few examples of  a growing trend in global conflict, where more and more of the world’s most violent conflicts are being fought in densely populated urban areas, at a tremendously high cost to the civilians living there. Despite their aversion to urban warfare, American and NATO military strategists increasingly acknowledge that the future of war is in cities. Concurrently, humanitarian agencies such as International Committee of the Red Cross (ICRC) and United Nations High Commissioner for Refugees (UNHCR) are adjusting their response to relief operations in urban centers in real time. This rise in urban violence and the resurgence of warfare in cities comes from three key factors: the global trend toward urbanization, increasingly volatile domestic political conditions in developing countries, and changes in the character of armed conflict.

In February 2018, the federal government of Brazil put the military in charge of all public security responsibilities in Rio de Janeiro—a decision that marked the first time the president has ordered the military to take control of a city since the country’s dictatorship fell in 1985. Throughout the past year, cases of violent deaths in Rio alone increased by 7.5%, rising from 6,262 in 2016 to 6,731 in 2017. This spike occurred despite the influx of over 10,000 additional soldiers and police forces sent to improve security in the city. This example is just one of many of the rising incidents of political violence and armed group activity leading to state forces being deployed for a broad range of urban operations, from counterinsurgency to high-intensity conflict.

Read the full article at fpri.org. 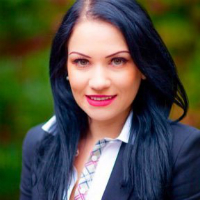