On Growing Strategists: Beating Back the Credentialists and the Ageists 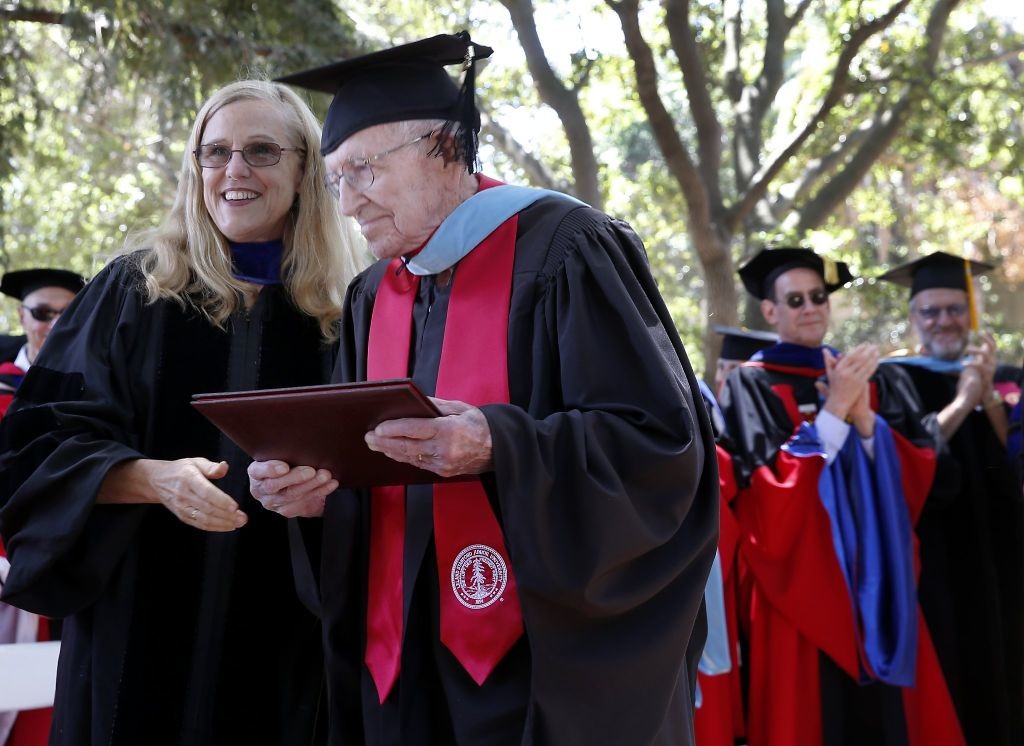 Two recent essays pertaining to the development of military strategists and Army strategic leaders have been lighting up the transom.  They’re both well written and well read, but their prescriptions should be taken with a grain of salt.  And here is that salt.

Jason Warren’s essay in Parameters, “The Centurion Mindset and the Army’s Strategic Leader Paradigm” calls for the Army to “proliferate officer education programs” in an effort to “ultimately repair strategic capability” in senior leaders.  His source of support is a brief historical survey of successful general officers, mostly from the late 19th to mid-20th Century (Schofield, Bliss, MacArthur, Ike). This is a historical call to action for supporting Paul Yingling’s 2007 article, “A Failure in Generalship,” and the resulting prescription can be summed up in one equation: More Degrees = Better Strategy.

Yet credentialism as the solution is, unfortunately, disconnected from the problem. We agree the problem is poor strategic judgment, but it remains to be proven that academic credentials are the solution.  Consider that British PM Anthony Eden’s Oxford First in Oriental Studies (and fluency in Farsi and Arabic) didn’t stop him from foolishly trying to occupy Suez in 1956, just as credentials didn’t stop the entire Harvard faculty in the Kennedy/Johnson administrations from gradually dragging us into Vietnam.  Alternately, two of our country’s greatest at wielding strategic judgment – Grant and Washington – had little and no formal education. As a sensei-like character on Marvel’s Daredevil show could recently be heard advising, “Smart ain’t in books, kid. Smart is making the right decision at the right time.” The equation reads better this way: Superior Judgment = Better Strategy.

Perhaps we ought to consider judgment tournaments; force senior leaders to actually practice the skill of strategic judgment (modeled after Philip Tetlock’s work with IARPA) as a better way of improving the strategic acumen of our senior leaders.  Strategists would benefit from the same.

Which brings me to Francis Park’s “A Framework for Developing Military Strategists” in Infinity Journal. He offers a “framework for preparing commanders and staff officers over a career” for duties related to policy, strategy, and plans. He describes several proposed developmental milestones for US Army Strategists (Untrained, Apprentice, Journeyman, and Master) based on a triangle of characteristics: “civilian education, professional military education, and relevant experience.” Experience, here, is critical as “the development of military strategists, like any other discipline, must occur over time.” While his comments are targeted at a formal career field in the US Army (Strategists), his ideas might be applied more generally to others beyond this specific field.

Park’s plan is ageism; “experience” is code for rank and time in service. Why should I, or anyone else, wait to become a “Master” Strategist until I’m a colonel? Or as my Dad puts it, “someone is not any better or smarter than you are just because they happened to be born before you.”  While we can recognize Army assignments are tied to rank/time, this fact ought not dictate Strategists do the same. It is our ideas and ability to communicate which distinguishes Strategists – not our uniform’s insignia. And overvaluing experience comes at a cost: the National Bureau of Economic Research studied over 2,000 Nobel Prize winners and found the bulk of recipients came up with the idea that earned them the Nobel occurred between the ages of 35 to 39. We ought to capitalize on these youthful ideas and create a system in which Strategists are rewarded for ideas and actions beyond simple accumulated time and service.

We should square off Park’s triangle with an entirely merit-based system for activities a particular strategist community deems worthy.  It would include things like points for essays in various publications (higher or lower depending upon relative value). Perhaps a centralized clearinghouse could administer distance exams that would certify a strategist’s status as an Apprentice, Journeyman, or Master.

Warren and Park ought to be commended; both essays are excellent starts to a larger, important discussion…a discussion that ought to continue in a real effort to improve the nation’s strategic performance in war and at peace.

Major Matt Cavanaugh is a U.S. Army Strategist, a Non-Resident Fellow with the Modern War Institute at West Point, and has served in assignments from Iraq to the Pentagon, and New Zealand to Korea. A Contributor at War on the Rocks, he looks forward to connecting via Twitter @MLCavanaugh. This essay is an unofficial expression of opinion; the views expressed are those of the author and not necessarily those of West Point, the Department of the Army, the Department of Defense, or any agency of the US government.