Ike’s Lament: In Search of a Revolution in Military Education 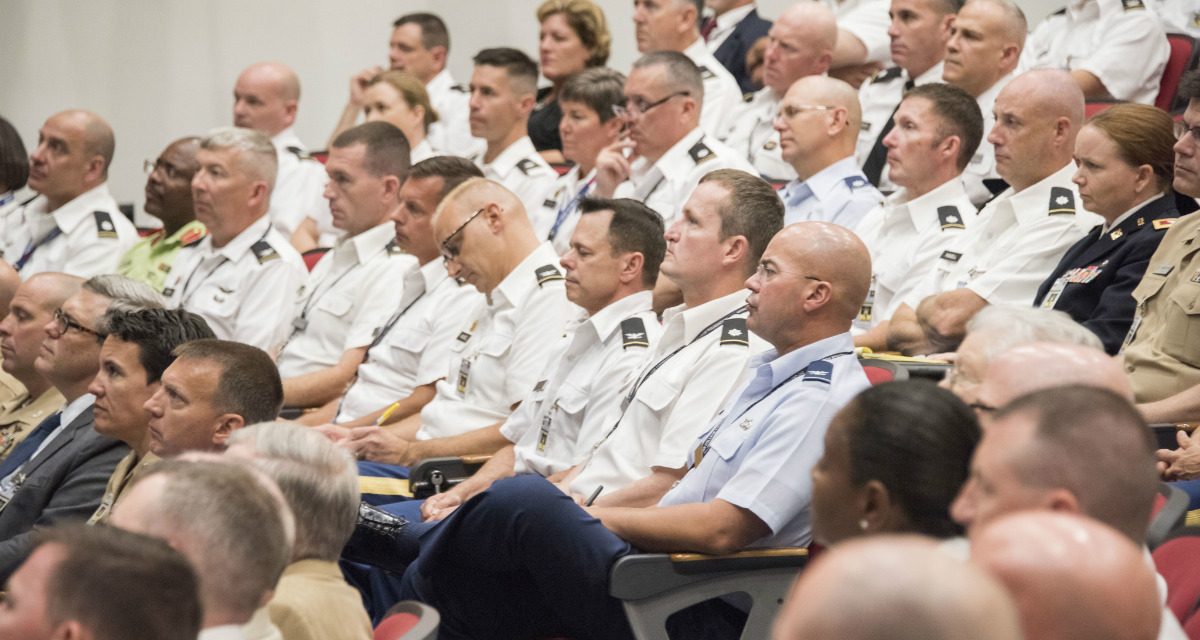 It was the day after Suzy died. Congressman Ike Skelton’s dearly loved soulmate was gone, and Ike’s call to me that night was heart-rending. Our annual House Armed Services Committee battlefield staff ride was the next day so I assumed Ike was calling to cancel. After offering my condolences, I suggested that we might put off the event until the next year. Ike said no. We’d meet as usual in front of the Russell Building at 8 AM sharp. Then off to Antietam. At the time I wondered why.

Suzy died in the summer of 2005, a time when Ike became, by his own admission, a tortured soul. He was fearful that his signature military reform, the Goldwater-Nichols act of 1986, was failing. Ike’s passion for educational reform in the 1980s was born in the belief that the military had performed so poorly during the invasion of Grenada in 1983 because the services had not learned to fight together. To use the vernacular, Ike was convinced that the services had to learn to fight “joint.” He agreed that individual services were competent at fighting in their respective domains—land, sea, and air—but they failed when brought together to fight as a multi-service team. While others in Congress sought organizational solutions to the problem, Ike believed that true “jointness” could be achieved only by changing military culture and culture could only be changed by reforming how the officer corps was educated.

And just a few years after passage of Goldwater-Nichols, it appeared to Ike that his reforms were working. He was convinced that success in Operation Desert Storm was due in some measure to the intellectual gifts of the “Jedi Knights” — Gen. Schwarzkopf’s brain trust from the Army’s School of Advanced Military Studies (SAMS) at Ft. Leavenworth, Kansas. The most intense object of Ike’s affection were the military’s war colleges. My relationship with Ike started when I was commandant of the Army War College in the mid-1990s. We bonded over our shared passion to make a good system better.