Inside Insurgency: Nonstate Armed Groups in Syria and Iraq 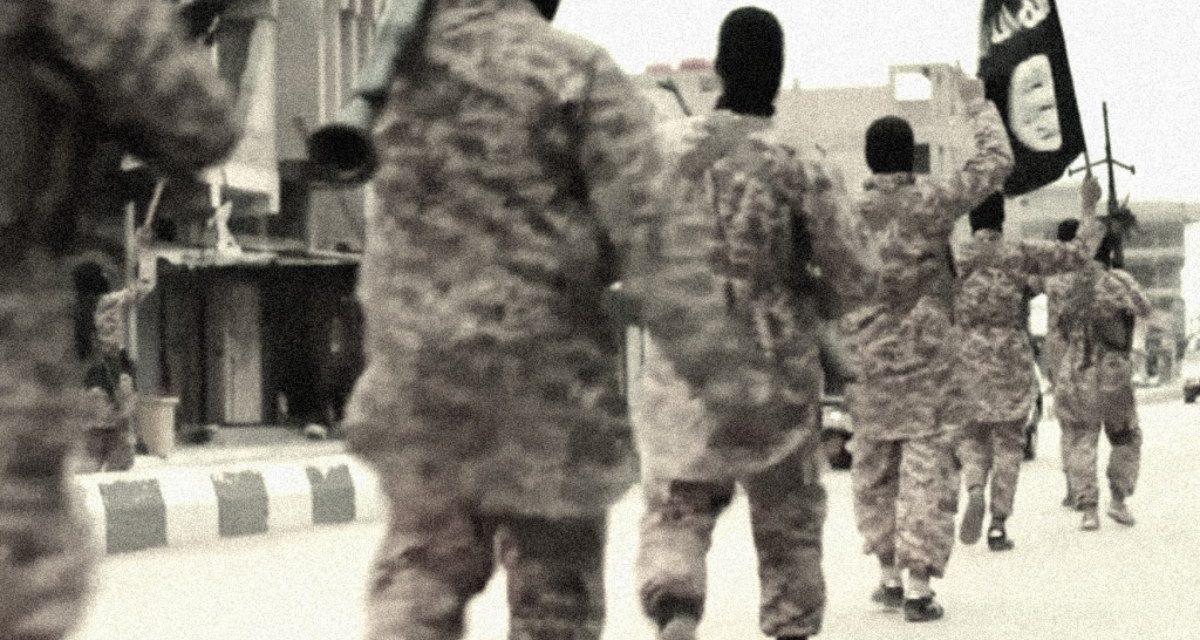 In this episode of the Irregular Warfare Podcast, Kyle Atwell and Nick Lopez discuss the inner workings of nonstate armed groups in Syria and Iraq with Dr. Vera Mironova of Harvard University and Dr. Daniel Milton of the Combating Terrorism Center at West Point.

Dan and Vera describe the day-to-day operations of groups such as ISIS, the al-Nusra Front, and the Free Syrian Army, based on analysis of ISIS documents captured on the battlefield and hundreds of interviews with civilians and fighters on the front lines. They argue that these groups face similar challenges in human resources, delegating tasks, and general bureaucracy as multinational corporations or US government agencies. Viewing groups from this perspective has powerful implications for how to destroy them or how to identify potential partner forces in an unconventional warfare campaign.

Other topics discussed include the role of ideology in nonstate armed groups, rifts between foreign fighters and indigenous fighters, and policy implications for how the United States and its allies can approach nonstate actors in future conflicts.

Dr. Vera Mironova is a Russian-American academic and a visiting Research Fellow at Harvard University. She is the author of the book From Freedom Fighters to Jihadists: Human Resources of Non-State Armed Groups, which is based on more than six hundred interviews with local civilians and fighters on the front lines in Syria and Iraq.

Dr. Daniel Milton is the Director of Research at the Combating Terrorism Center and an Associate Professor in the Department of Social Sciences at West Point. He has published multiple articles that examine captured ISIS documents and he regularly briefs the US intelligence community and Department of Defense.