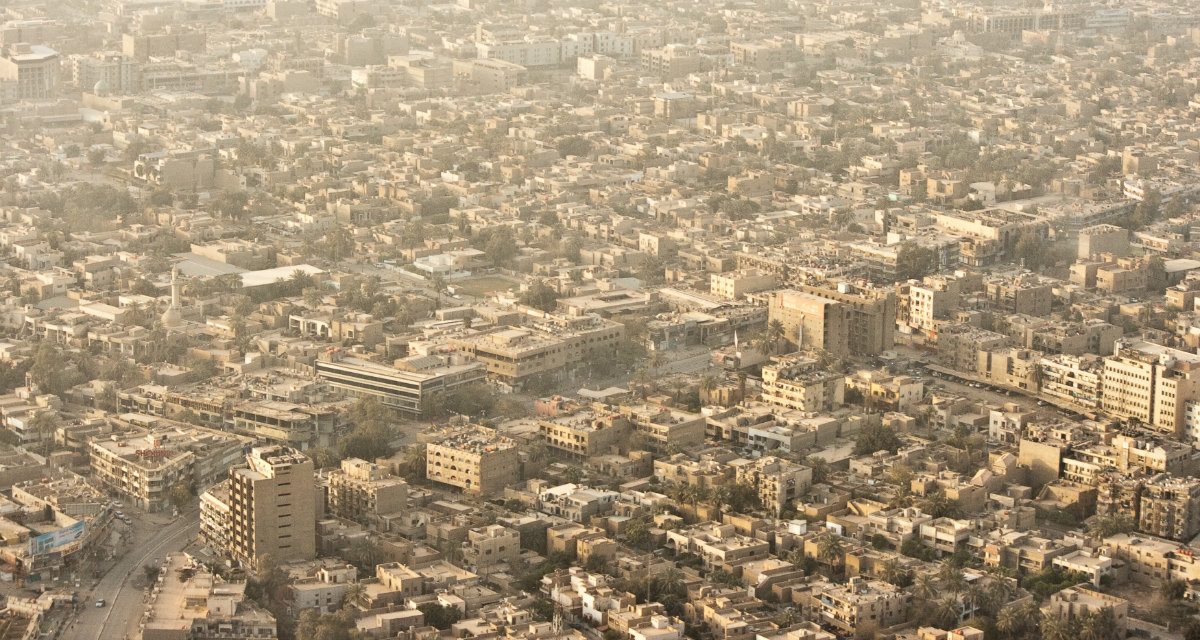 Large, dense urban areas are both the engines of our economic prosperity and the locus of future national security challenges. As the world continues to grow more and more urban, challenges to the political stability and security in many cities around the world increases our own national security concerns. As members of Congress get closer to approving a National Defense Authorization Act, they will continue to make tough decisions on what we as a country will invest in to protect our national interests. Military capabilities optimized for urban areas needs to be high on that list.

New research released just this month, which used geospatial technology rather than self-reported demographics statistics relied on by the United Nations, shows that global urbanizations figures may be much higher than previously reported. According to the research, over 80 percent of the world’s population, or almost 6.4 billion people, live in urban areas.

Whatever the true global urbanization figures are, the rise in importance of cities cannot be argued.

Read the full article at The Hill.

Claudia ElDib is a logistics program manager at Arizona State University Research Enterprise and a SOLE Demonstrated Logistician. John Spencer serves as a senior scholar with the Modern War Institute and Co-Director of the Urban Warfare Project. He is a retired Army major who served 25 years as an infantryman, including two combat deployments to Iraq. Follow him at @spencerguard. The views expressed in this article are those of the author and do not reflect the official policy or position of the Department of the Army, Department of Defense, or the US government.