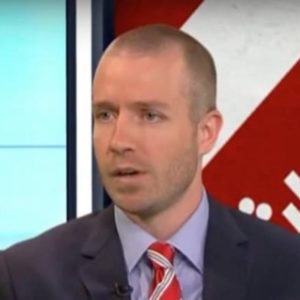 John Amble is the editorial director of the Modern War Institute at West Point. He is a former U.S. Army military intelligence officer and a veteran of both Iraq and Afghanistan. Before assuming his current role, he served as managing editor of War on the Rocks, a digital media outlet featuring commentary on global security, foreign affairs, and strategy. He holds a BA from the University of Minnesota and an MA in Intelligence and International Security from King’s College London, and has conducted PhD research within the Institute of Middle Eastern Studies at King’s College London. He has been featured in print and broadcast media in the United States, Canada, and the Middle East, and his work has appeared in journals and books published by the academic press. He researches and writes primarily on terrorism, intelligence, the Middle East, and the military.