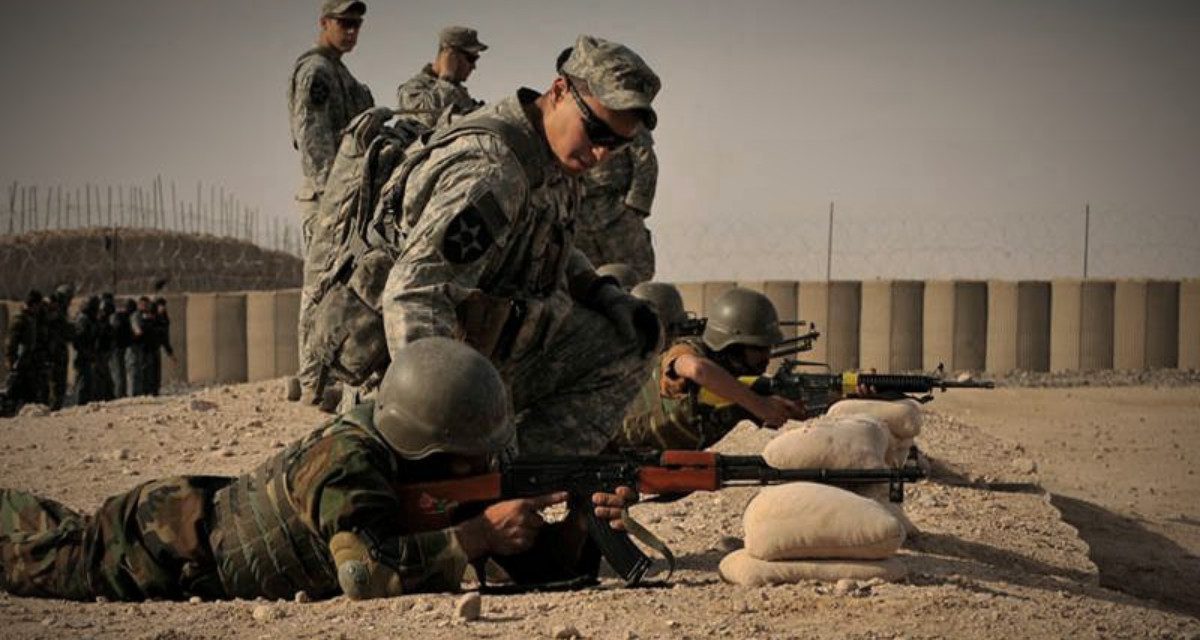 What is the role of security force assistance in achieving national security objectives? Where did security force assistance work well in the post-9/11 era, and where was it unsuccessful? How did policy considerations differ from tactical implementation? And most importantly, how can research and experience from the past twenty years of war inform ongoing partner-building activities in a decidedly different Indo-Pacific theater?

Episode 45 of the Irregular Warfare Podcast engages with these motivating questions by drawing on the extensive practical experience and award-winning research of our guests, who begin by establishing the nature of security force assistance operations in the current security landscape. They reflect on the lessons of the United States in Afghanistan and Iraq, while also identifying how other states have succeeded and failed in security force assistance operations. Our guests then consider whether these findings are applicable to the United States’ current focus in the Indo-Pacific theater, where partner force training and development has taken on a new urgency in light of a growing China, or if the contemporary environment in fact has distinct characteristics when it comes to partner compliance.

Retired Lieutenant General Larry Nicholson served for almost forty years in the United States Marine Corps, during which time he commanded the 1st Marine Division and the 2nd Marine Expeditionary Brigade / Task Force Leatherneck, Afghanistan. Most recently he served as commanding general of III Marine Expeditionary Force, leading thirty thousand Marines and sailors in the Asia-Pacific region, before retiring in 2018.

Dr. Barbara Elias is an associate professor of government at Bowdoin College specializing in international relations, insurgency warfare, US foreign policy, national security, and Islam and politics. She is the author of the award-winning book Why Allies Rebel: Defiant Local Partners in Counterinsurgency Wars. Dr. Elias is a senior fellow with the Irregular Warfare Initiative.

The hosts for this episode are  Shawna Sinnott and Andy Milburn. Please contact them with any questions about this episode or the Irregular Warfare Podcast.