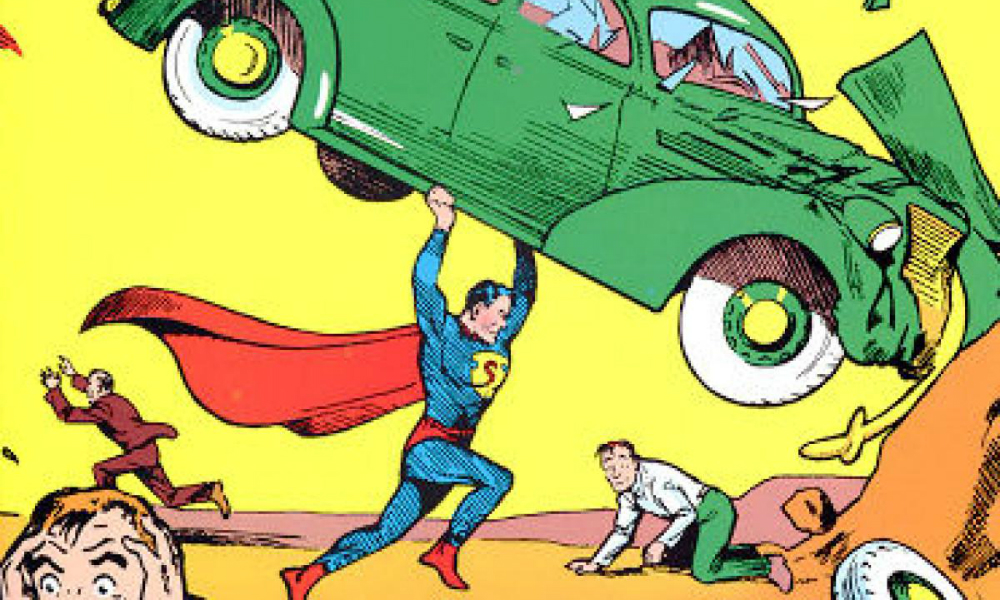 Comics are the bastard stepchild of literature. Most academics still ignore them entirely. Many teachers still dismiss them as lazy, vapid entertainment. All of the critics are wrong. Visual stories are the way of the future. They are the only printed medium that still compete with digital distraction. The rest of the world knows this. Anyone under 30 knows this. Anyone interested in 21st century education needs to educate themselves on this well established and long underrated genre.

The following is a list of graphic novels I strongly recommend for studying modern war and warfare. Some deal directly with combat; some go beyond the bullets. Some may not be conventional, but all deal directly with conflict. All titles are available for borrowing at the Modern War Institute War Room. They are:

The Vietnam War, A Graphic History: I’m sure everyone’s had to read every text book there is on that war, but it’s another thing to actually see it. A visual connection will be especially important for us born after that pivotal time in American history. 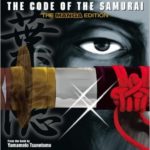 The Hagakure: The Code of the Samurai:  The samurai bible. If you don’t have time for the pure prose, this graphic version illustrates all its parables. One story, perfectly demonstrates the historical narrative that lead right up to the Second World War. On Page 85, we see a Japanese boy beheading a line of convicts. This practice was passed down to the Japanese army in the 1930s. If anyone wonders why Japanese soldiers, on Day 1 of their Chinese occupation duty, were forced to bayonet a Chinese POW, the answer lies in these pages. 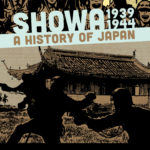 Showa (volumes 1-4): Manga legend Shigeru Mizuki broke down the entire history of modern Japan in 4 comic books. These volumes include his own life story and how it mixed with early 20th century militarism, the war, defeat, and postwar American reconstruction. 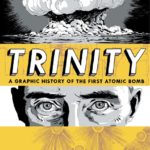 Trinity: A Graphic History of the First Atomic Bomb: The story of the Atomic bomb, from late 19th theory to the world after Hiroshima-Nagasaki. 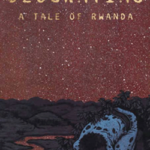 Deogratias, A Tale of Rwanda: There hasn’t been a lot done about the Rwanda genocide (but anyone who knows anything about Africa knows it’s the template for a lot of Africa’s future). This book chronicles the story of one ‘survivor’ and asks the question what it means to survive. 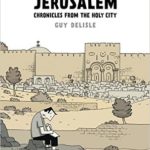 The Works of Guy Deslile: Cultural studies have always been America’s Achilles’ Heel, and these books are an amazing resource. This Belgian cartoonist just happened to be sent (either for his job or his wife’s job) to Burma, China, Jerusalem, and North Korea… yes, North Korea, and he wrote graphic biographies of all his travels. 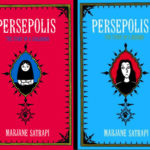 Persepolis 1&2: Another work of cultural Intel. Marjane Satrapi’s autobiography is a window into the Iranian revolution and beyond. Deeper, smarter, and more educational than anything I’ve ever seen written by any American scholar. 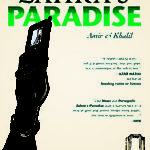 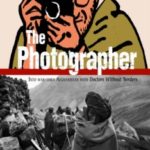 The Photographer: A brilliant mix of photos and graphic artwork which revolves around a French photo journalist in Afghanistan during the Soviet invasion. Not only have we rarely seen a book from this type of artwork, but we’ve rarely seen the 80’s Afghan War from this perspective. 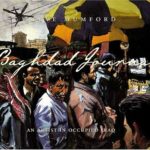 Baghdad Journal: Not so much a graphic novel as a journal of paintings from the Iraq War. This is the kind of work that bridges the gap between the U.S. Military and the people they protect. 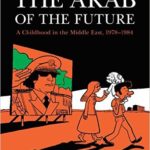 The Arab of The Future: Like Persepolis but with 2 extreme differences. First, it’s about the Arab world, not Persia. Second, it’s written from the point of view of a bi-racial French-Arab who grew up in Europe and the Middle East, a truly unique perspective on that part of the world. 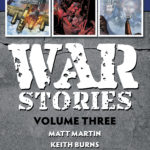 Garth Ennis’s War Stories Volume 3: Nobody in the comics world knows war like Garth Ennis. This guy lives and breathes conflict. Volume 3 is special because one of its stories revolves around an Israeli armored unit in the Golan Heights in 73. The story goes to the heart of Israel’s early days, a scrappy little upstart nation surrounded by enemies. 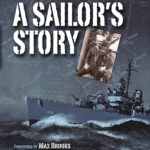 A Sailor’s Story: No grand strategy here, not even modern war, just the autobiography of a guy on a destroyer in World War 2. Here’s what it’s like to live on a little piece of metal in a very big ocean. This story is about the details of war; coffee, mail, and a quiet place to get some sleep. 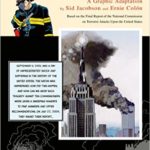 The 9/11 Report: A Graphic Adaptation: This is the graphic version of the original Final Report of the National Commission on Terrorist Attacks Upon the United States. However, unlike that 30 pound door stopper of a report, this book lets the most important reader, the American Voter, understand the what, when, and why of that day in 2001. 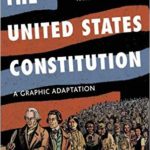 The United States Constitution: A Graphic Adaptation: Yes, we’ve all had to read it, and we all like to think we understand it, but this short, visual adaptation is a clear, digestible, human reminder of what we’re fighting for.