MWI Podcast: The Battle for Mosul, with Col. Pat Work 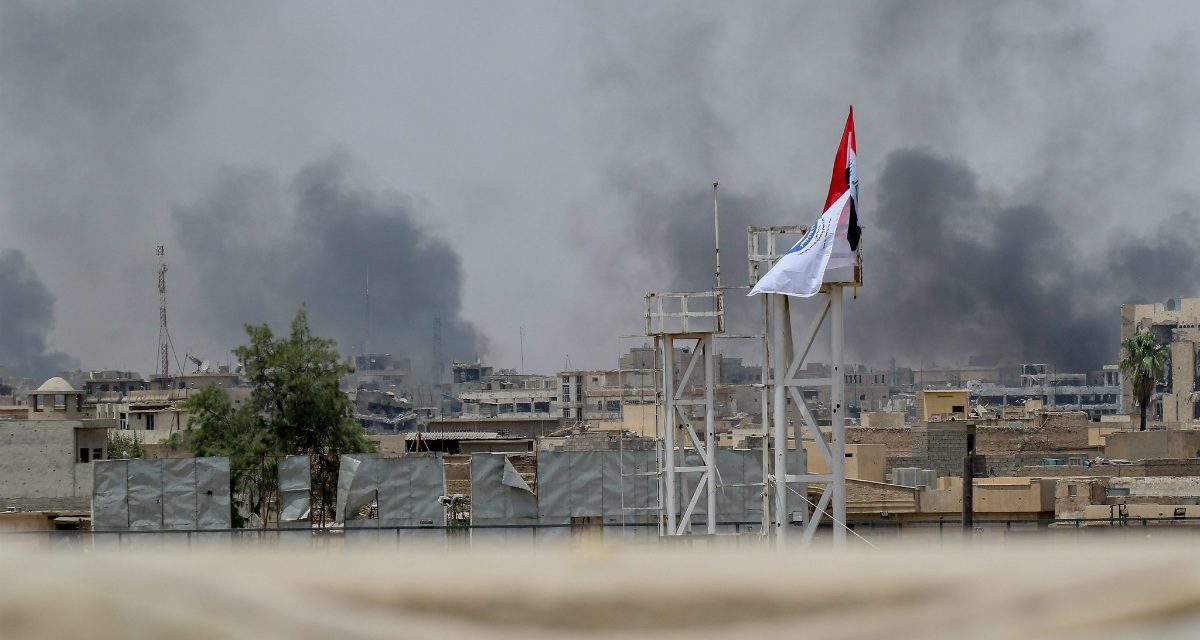 Last summer, three years after ISIS fighters stormed Mosul and took control of the city, Iraq’s prime minister formally declared that the group had been dislodged and the entire city had been retaken. The months leading up to that declaration involved intense fighting by Iraqi security forces. Throughout the fight, US forces enabled the effort to recapture Mosul in an advise-and-assist role. During those months, the unit responsible for that mission was the 2nd Brigade Combat Team, 82nd Airborne Division. The brigade’s commander, Col. Pat Work, joined us for this episode of the MWI Podcast to discuss the battle. In it, he also reflects on what he learned about ISIS and the unique requirements of partnered operations with host-nation forces, as well as the incredible challenges associated with operating in cities.

Listen to the full conversation below, and if you aren’t already subscribed to the MWI Podcast, be sure to find it on iTunes, Stitcher, or your favorite podcast app so you don’t miss an episode!