MWI Podcast: Championing Creativity in the Military, with Max Brooks 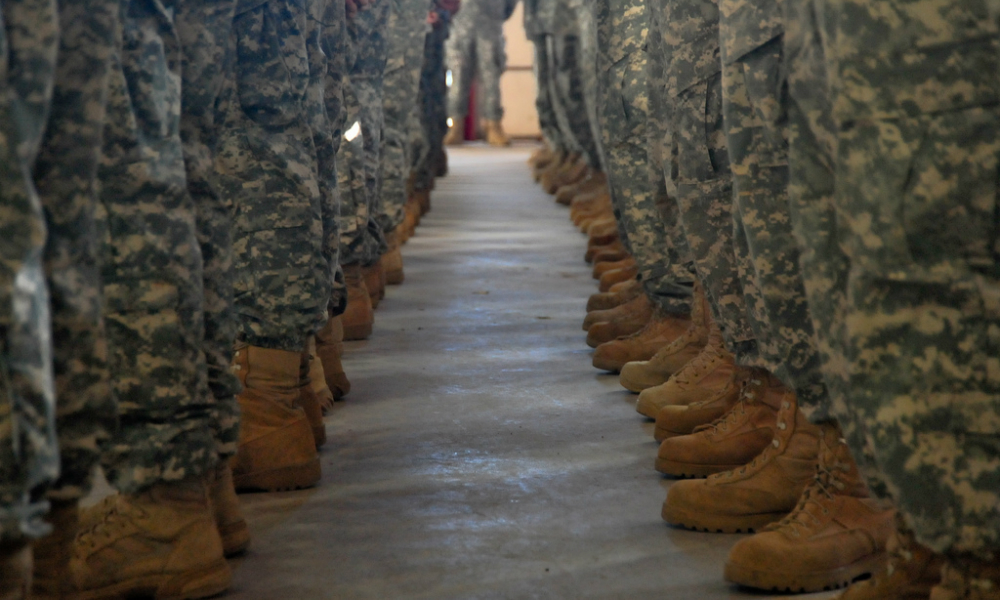 In this episode of the MWI podcast, Capt. Jake Miraldi talks to writer and MWI non-resident fellow Max Brooks, author of the bestselling book World War Z and The Harlem Hellfighters, a graphic novel about the 369th Infantry Regiment, a decorated African American unit that earned distinction in World War I for never losing a soldier to capture or a foot of ground to the enemy.

Brooks makes a compelling case that creativity is one of the most vital traits for success on the modern battlefield. “It used to be that wars—you knew who the enemy was, their weapons systems, their doctrine. You could train for it, prepare for it,” he says. “Now it’s improv theater. . . . You need to be flexible.”

He gives a number of real-world examples from US military history of creativity at its best, including the WWI Choctaw code talkers (precursors to the Navajo code talkers in WWII) and the development of the M1 carbine rifle. “The M1 carbine was invented by a bootlegging murderer doing thirty years in prison for shooting a deputy sheriff,” Brooks relates. It isn’t just the innovator whose role is critical, however, but those who have the power to either foster or halt an innovation. In the case of the M1 carbine, that power was held by the prison warden, who allowed the prisoner to work on his design in the prison’s machine shop, despite pressure from his superiors. “That gave us one of the most successful firearms the Army has ever had. That kind of courage to champion that creativity—it’s the warden who should be the hero of the story.”

Ultimately, Brooks concludes, this is the military’s crucial challenge: not just to encourage creative thinking in the ranks, but to develop leaders who can recognize and will champion good ideas that emerge. “All of these great innovations that come out of nowhere aren’t just because of the creator. They’re because of people behind them saying ‘this works.'”