MWI Podcast: China and its Pursuit of Enhanced Military Technology 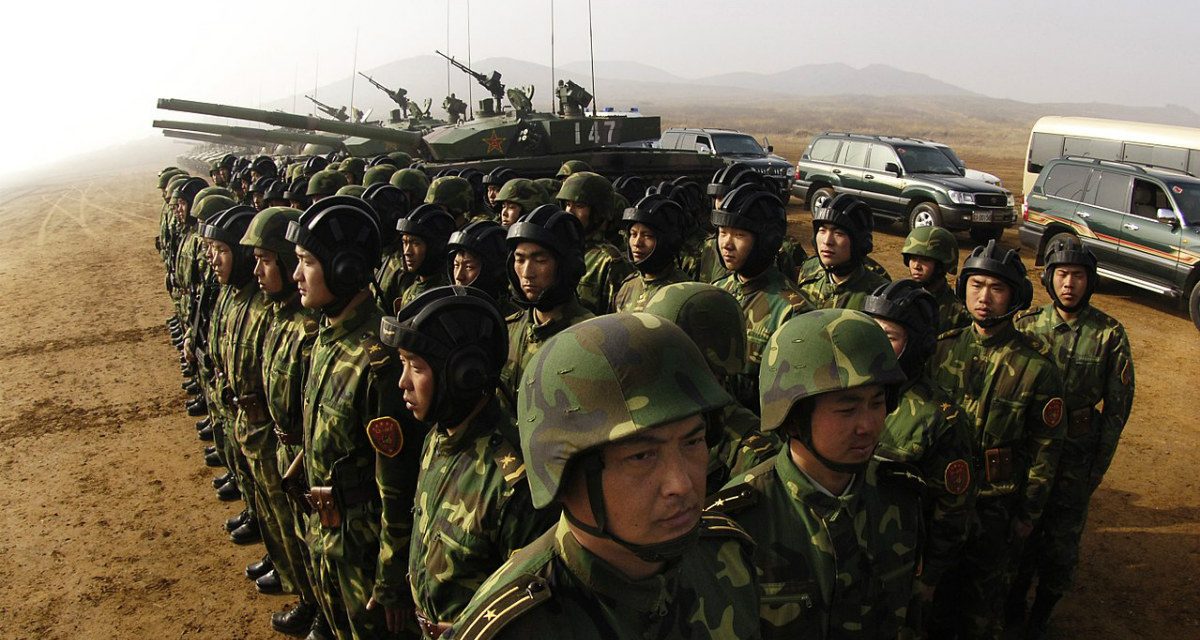 In this episode of the MWI Podcast, we speak to Elsa Kania, an Adjunct Fellow with the Technology and National Security Program at the Center for a New American Security, whose research is at the forefront of efforts to better understand the way China approaches innovation and military technology. From artificial intelligence to automation to railgun technology, we discuss Chinese technological priorities and how they overlay on the Chinese government’s strategic objectives.

Listen to the full conversation, and if you aren’t already subscribed to the MWI Podcast, be sure to find it on iTunes, Stitcher, or your favorite podcast app so you don’t miss an episode!