MWI Podcast: Far-Right Extremism and the War in Ukraine since 2014 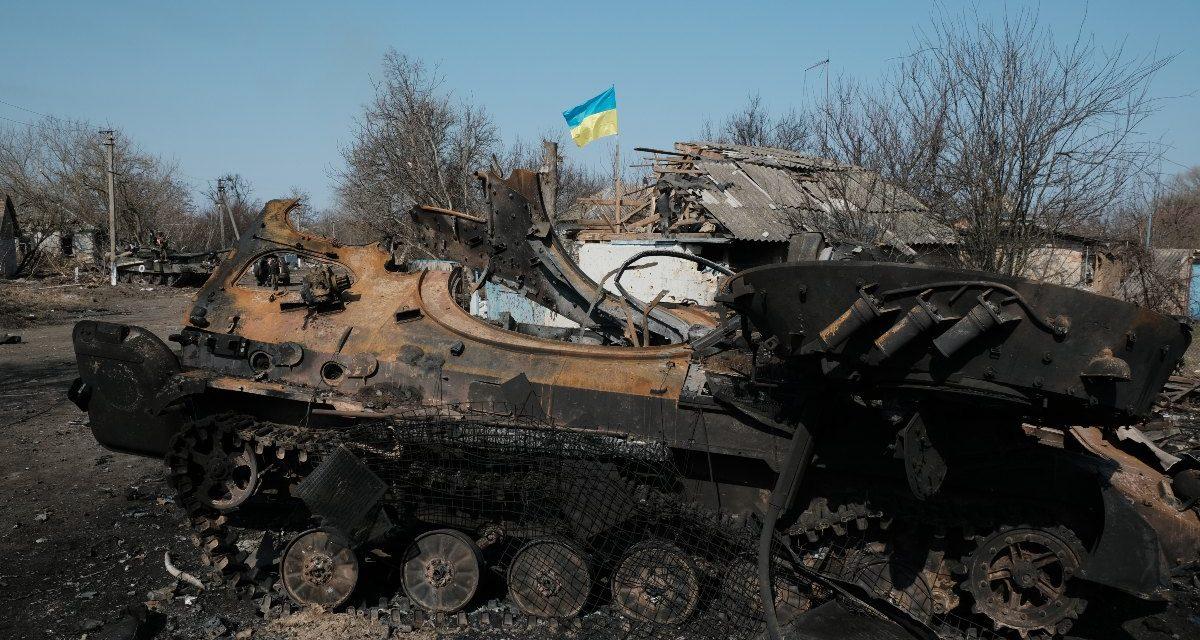 How have European far-right extremists responded to Russia’s invasion of Ukraine? How has the Russian government leveraged members of Russia’s far right in service of its objectives in the war? And what impact has the incorporation of volunteer units into the Armed Forces of Ukraine had—given that some of those units, like the well-known Azov Regiment, have been described as ultranationalist and even neo-Nazi but have also proved to be among Ukraine’s most effective fighting forces?

Exploring these questions, as Kacper Rekawek explains in this episode of the MWI Podcast, requires a nuanced understanding of a broader context that begins well before Russia’s February invasion. A postdoctoral fellow at the Center for Research on Extremism at the University of Oslo, he joins to share insights on these issues based on years of research on far-right extremism, foreign fighter mobilization, and Ukraine.

This episode is a joint production between MWI and the Combating Terrorism Center (CTC) at West Point and is part of a broader CTC effort to study of the subject of extremism and foreign fighters in the war in Ukraine that also produced two in-depth articles published in the June 2022 issue of the CTC Sentinel. You can see the other work CTC is undertaking at ctc.westpoint.edu or follow the organization on Twitter to stay up to date on the important research CTC’s experts are conducting on a range of topics related to terrorism and counterterrorism.

Listen to this episode of the MWI Podcast below, and if you aren’t already subscribed to the podcast, be sure to find it on Apple Podcasts, Stitcher, Spotify, TuneIn, or your favorite podcast app.