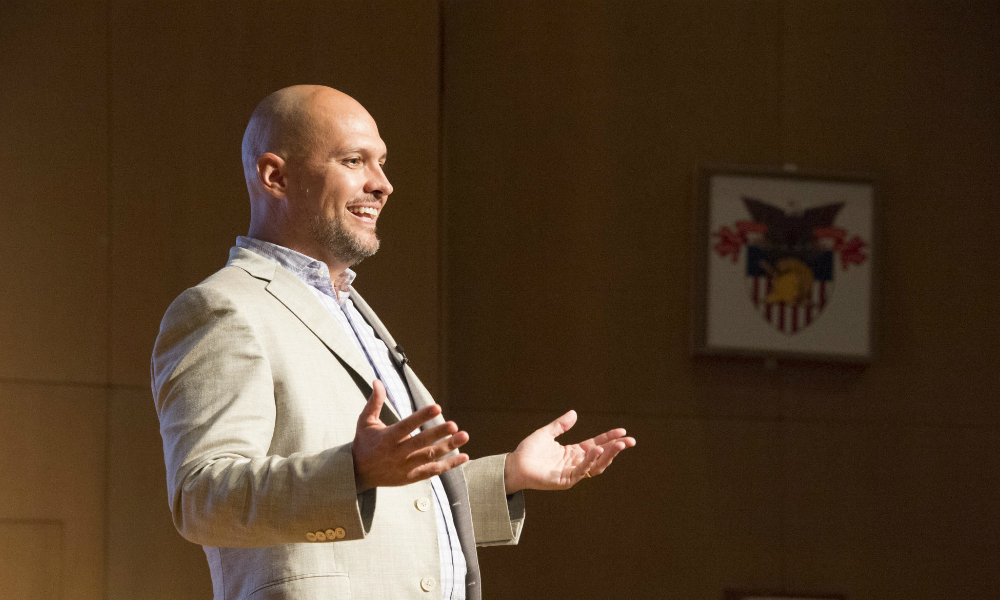 In this episode of the MWI podcast, host Capt. Jake Miraldi speaks with Eric Maddox, a former US Army interrogator who was assigned in 2003 to a unit of special operators charged with finding and capturing Saddam Hussein.

Maddox speaks about his 2003 deployment to Iraq—trained as a Mandarin linguist, his deployment orders to an Arab country were unexpected. But the biggest challenge he faced was when he arrived wasn’t the language. It was that he found himself ill-equippead his training for the task. “I don’t know how to get these guys to talk,” Maddox recalls, “but the techniques I was taught don’t workAs he describes it, “the Army’s technique was to take away all hope of the prisoner, to give them the mindset that we know everything . . . essentially take away all their hope.” But he realized, he says, that “it’s only when I play that zero-sum game . . . that they shut down. So I thought, let’s just see how long I can keep these guys talking. . . . I simply said, ‘you know, lets talk about what got you in here.’ . . . And they would start talking. . . . They would go hours and hours and hours of talking.”

Listen to the full episode to hear Maddox explain his interrogation techniques, the sometimes-difficult task of balancing his relationships with prisoners and supported commanders, and more. You can also watch the video of his talk to cadets about his experiences in Iraq and the pursuit of Saddam Hussein.