MWI Podcast: What Does the Future Hold for the US Military in Space? 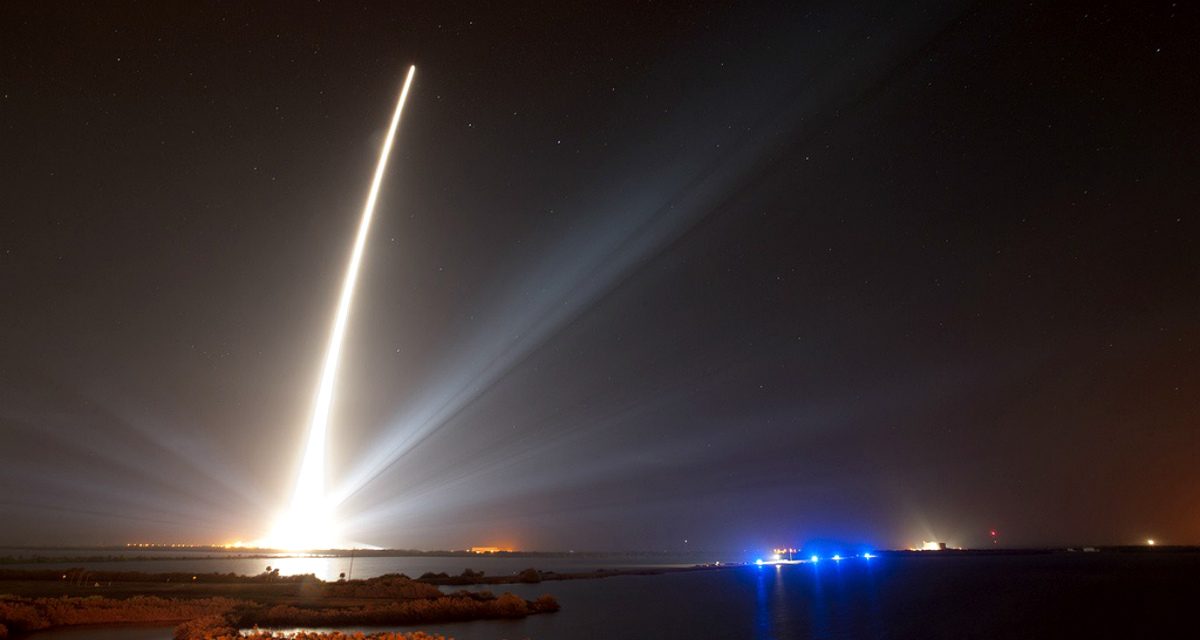 In this episode of the MWI Podcast, we’re joined by Dr. Moriba Jah, an associate professor in the Department of Aerospace Engineering and Engineering Mechanics at the University of Texas at Austin. An expert in the science of orbital mechanics, he works to monitor space and track thousands of objects orbiting Earth.

During the conversation, Dr. Jah describes why it’s so important that we have an accurate understanding of what is in space and where those objects are—especially for the military. As he explains, when the US government first started launching things into orbit, there wasn’t much else there. But since then, with more countries launching their own satellites and now private companies becoming increasingly involved, space is much more crowded. and as you’ll hear in the episode, that has important implications for the US military.

Listen to the full conversation, and if you aren’t already subscribed to the MWI Podcast, be sure to find it on Apple Podcasts, Stitcher, or your favorite podcast app so you don’t miss an episode!