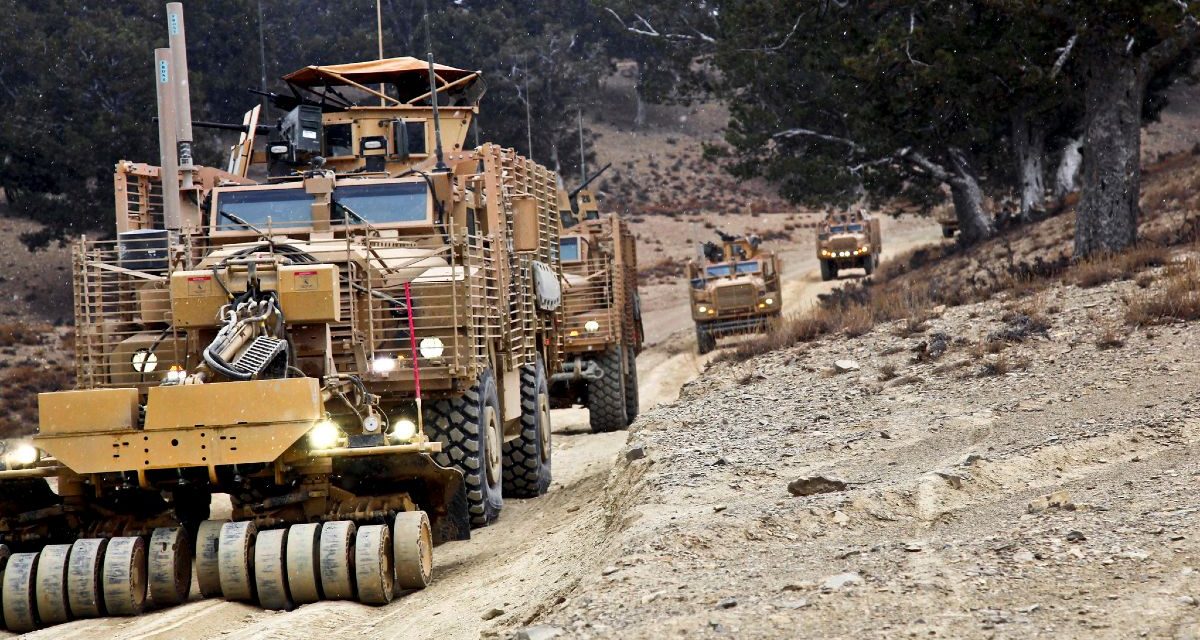 What are the hallmarks of an adaptable military force? What types of leaders best create cultures of adaptability in their formations? How do such forces employ rapidly changing technologies? And for forces—like the US military—that have an extraordinarily robust set of doctrine governing how they operate, how does that doctrine either drive or hinder adaptation?

In this episode of the Modern War Institute Podcast, John Amble is joined by two guests to discuss these questions and more. Retired Gen. Dave Barno and Dr. Nora Bensahel are visiting professors of strategic studies at Johns Hopkins School of Advanced International Studies and the authors of the book Adaptation Under Fire: How Militaries Change in Wartime.

You can hear the full episode below, and if you aren’t already subscribed to the MWI Podcast, be sure to find it on Apple Podcasts, Stitcher, Spotify, TuneIn, or your favorite podcast app. While you’re there, please take a moment and give the podcast a rating or leave a review.