MWI Podcast: Technology and the Future of Warfare 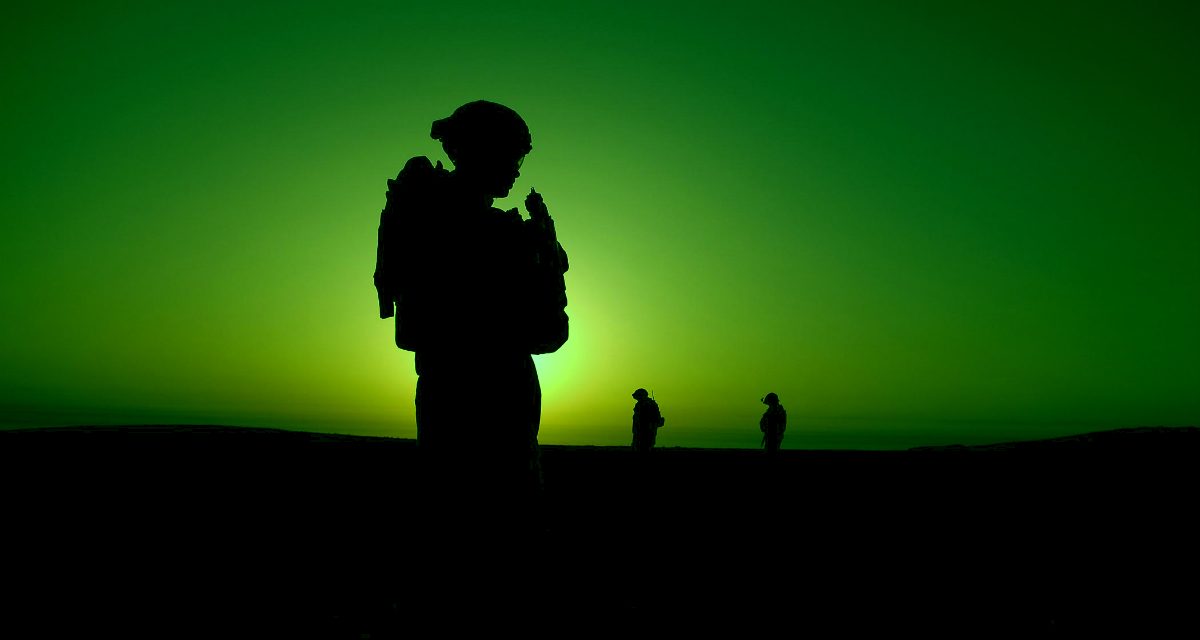 We live in a world of rapid technological development, in these and many other areas. Frontiers are being pushed further and further at a faster and faster pace. And there’s a broad consensus that, in a military context, the way we fight and the environments we fight in will change as a result. But that’s where the consensus stops. We simply don’t know the degree to which war will change. And yet, success in future wars might ultimately hinge on our ability to meaningfully explore those complicated questions today. That’s what we do in this episode of the MWI Podcast, which features two guests who have studied these issues deeply. Retired Maj. Gen. David Fastabend and Mr. Ian Sullivan have been heavily involved with efforts to conceptualize the future of warfare, undertaken largely by the Army’s Training and Doctrine Command, where Sullivan is the assistant G-2 for ISR and futures.

You can listen to the full, fascinating conversation below, in which they talk through a range of emerging and future technologies and how they will impact the way the wars of tomorrow will be fought and won. You can also subscribe to the MWI podcast on iTunes, Stitcher, or your favorite podcast app so you don’t miss an episode!