MWI Podcast: The Battle that Decided the 2020 Nagorno-Karabakh War 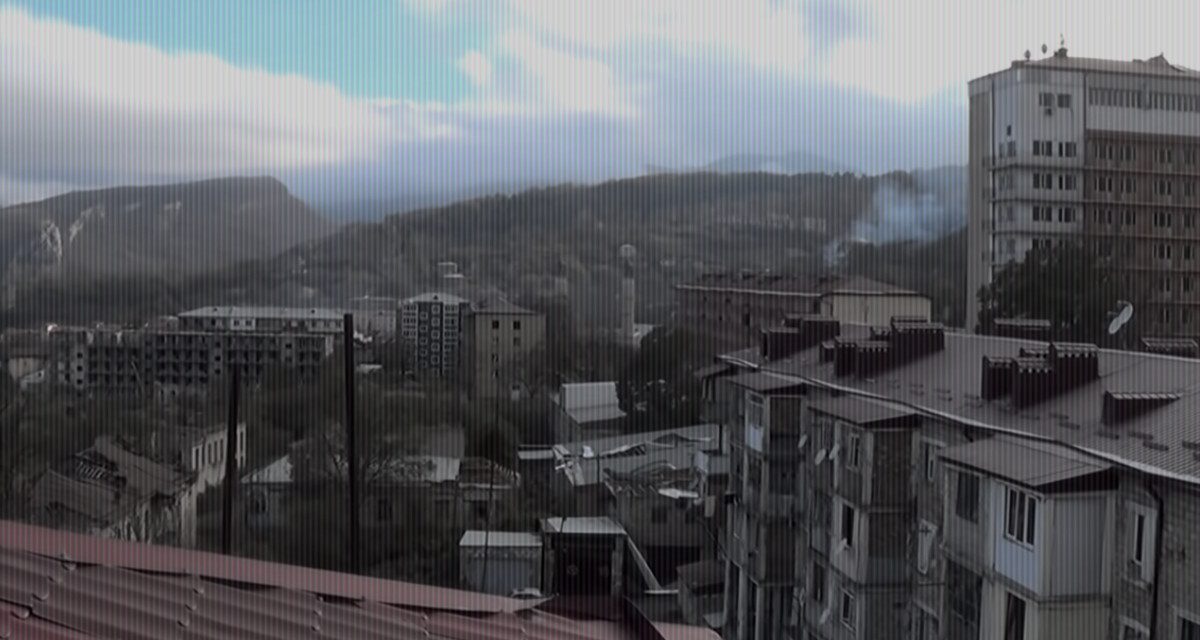 Observers watched the 2020 Nagorno-Karabakh War closely, searching for indicators of the character of warfare on tomorrow’s battlefields. The lessons extracted have covered advanced technology and unmanned platforms, proxy dynamics, the ongoing relevance of armor, and more. But some of the most important lessons have received much less attention. They center around the increasingly unavoidable importance of combat in cities and are drawn principally from the battle for the city of Shusha—a fight that arguably decided the outcome of the war.

In this episode of the MWI Podcast, John Amble is joined by John Spencer, chair of urban warfare studies at MWI. He recently coauthored an article about the battle, and this conversation takes a deeper dive into the context and conduct of the battle. He makes a compelling case that the battle for this single city was the key inflection point on which the outcome of the entire war hinged. He also explains what we should learn from the battle, and how US and allied military forces should apply those lessons as they prepare for the future of warfare in a rapidly urbanizing world.

Image: Still image from video released by the Azerbaijan Ministry of Defence after the battle for Shusha (adapted by MWI)