MWI Podcast: The Other Foreign Fighters 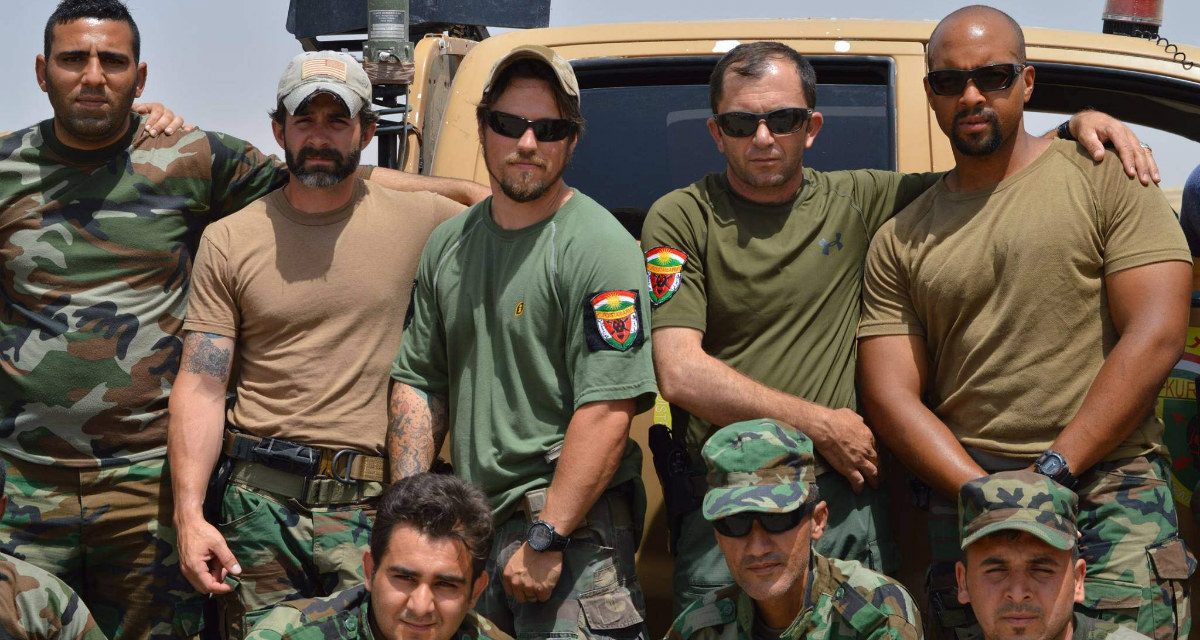 In this episode of the MWI Podcast, John Amble talks to Joseph Young and Jason Fritz. Together, they have researched an intriguing phenomenon: American citizens who traveled independently to Iraq and Syria to fight against ISIS. During their research, they interviewed many of those individuals, and based on those interviews, they share what they’ve learned about them and their motivations for leaving the United States to take up the fight against ISIS. They also discuss some of the tricky policy and legal issues that arise as a result of their unique cases. In some countries, for example, fighting in a foreign war, even against a designated terrorist group like ISIS, is illegal and punishable by long prison sentences. In others, including the United States, doing so doesn’t violate any existing laws.