MWI Podcast: War and Recovery with the Most Wounded Commander in U.S. Military History 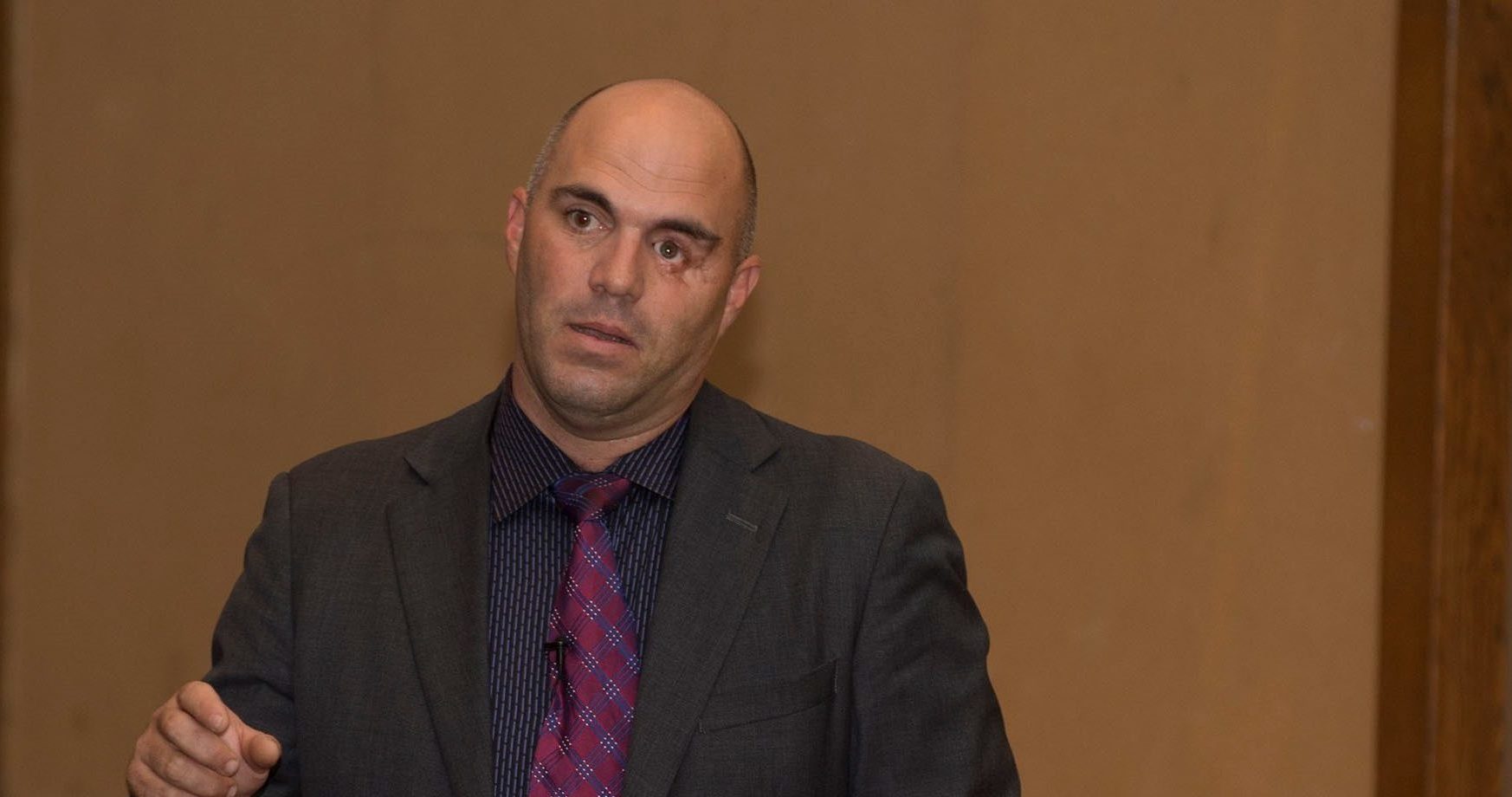 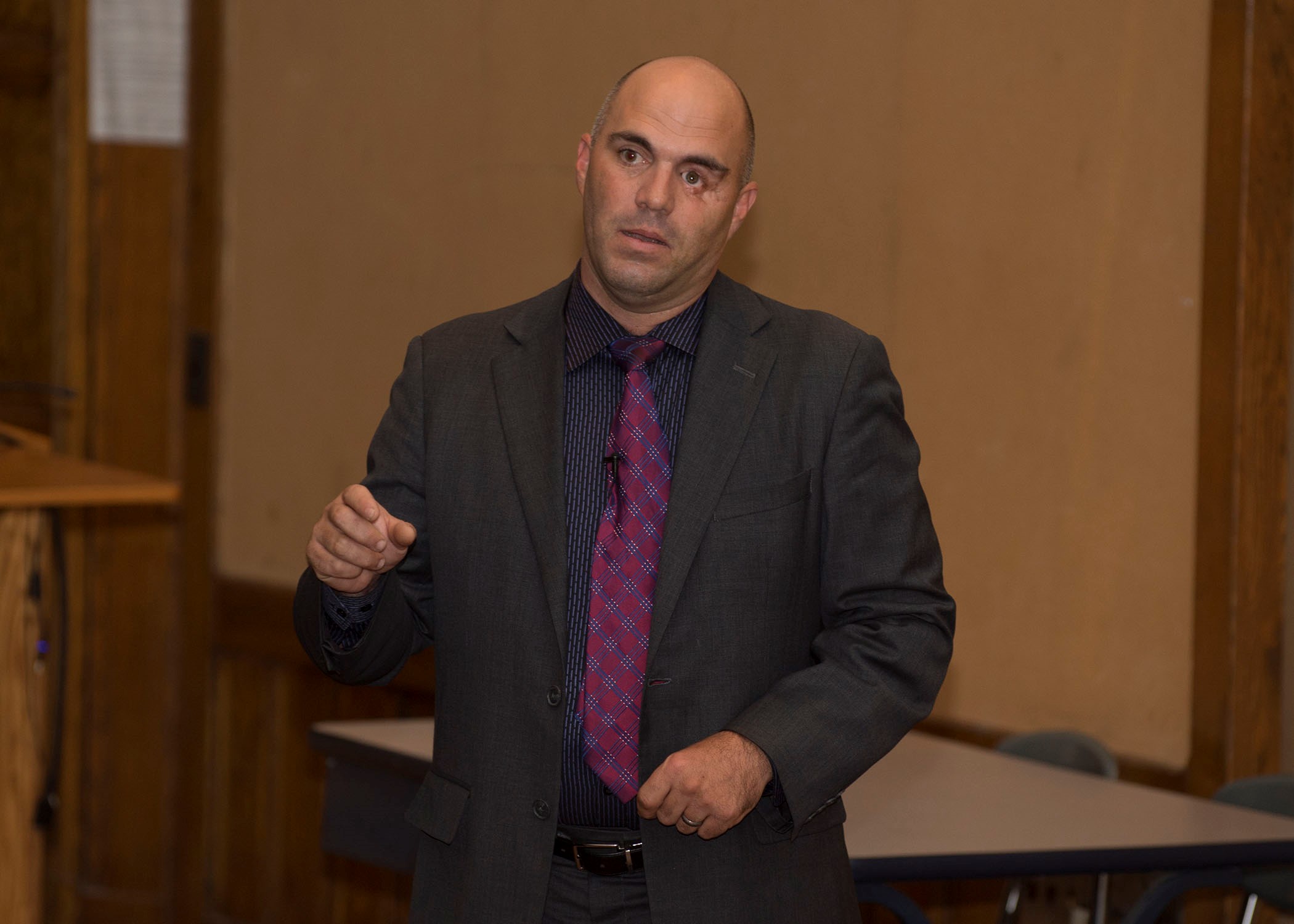 MWI’s John Spencer sat down with Major Skelton to discuss the details of his unit’s part during the second battle of Fallujah, how he was wounded, his recovery, and post-traumatic growth.