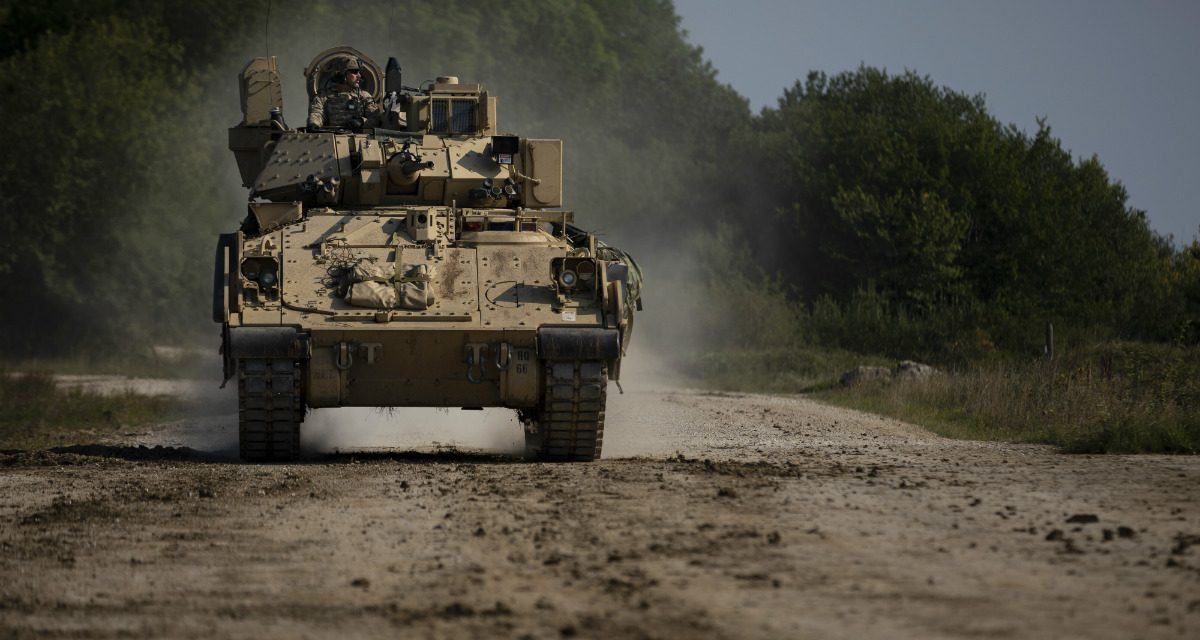 What was the most successful military operation in the world over the past seven years?

That was the opening question Dr. James Derleth posed to an audience of cadets and faculty at a recent Modern War Institute Speaker Series event. Dr. Derleth is a senior adviser at the Joint Multinational Readiness Center in Hohenfels, Germany. He took part in the MWI event to discuss the Army’s ongoing transition—after nearly two decades of counterinsurgency and stability operations in Iraq and Afghanistan—toward preparing for large-scale combat operations and countering the threat posed by peer and near-peer adversaries.

So what answer was he looking for? Crimea.

“[Russia] dismantled an army, six thousand enemy soldiers, without firing a shot, and got them to surrender,” he said. “[They] got two million people and ten thousand square miles.”

A specialist in Russian next-generation warfare, Derleth went on to describe the challenges facing US forces today and explain some of the steps that must be taken to mitigate new threats.

Watch his remarks in full below.

Image: A US Army Bradley Fighting Vehicle with the 1st Armored Brigade Combat Team, 1st Infantry Division, rolls down a dirt road “in the box” as part of the culminating force-on-force exercise of Combined Resolve XII at the Joint Multinational Readiness Center in Hohenfels, Germany on Aug. 24, 2019. (Credit: Sgt. Thomas Mort, US Army)