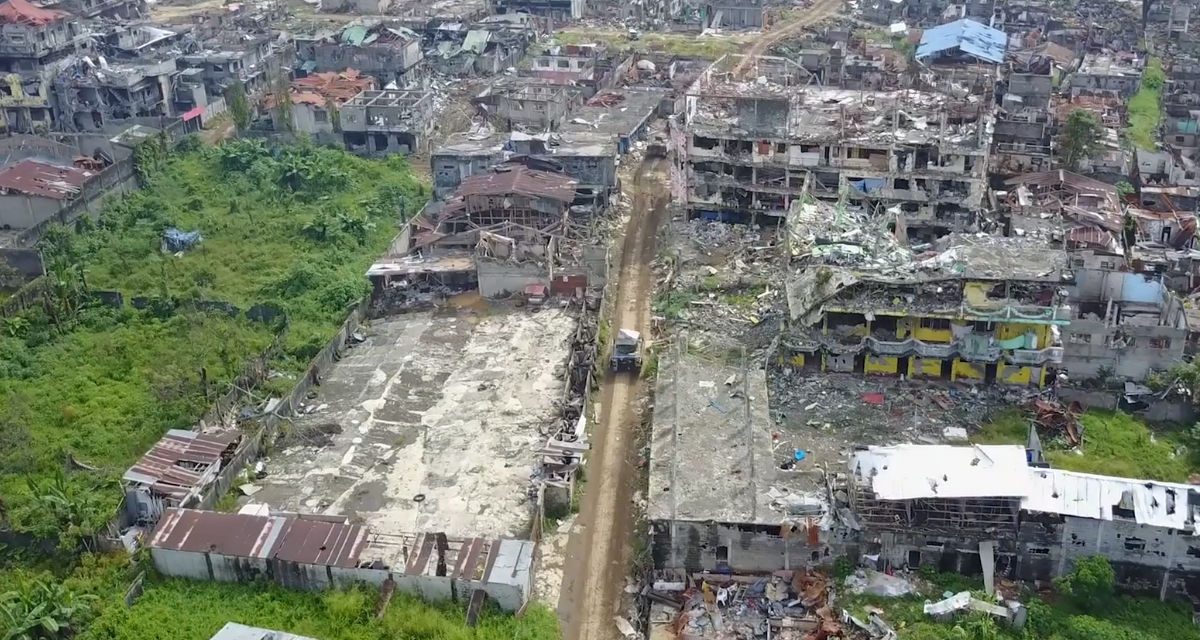 Several times each semester, the Modern War Institute convenes what it calls War Councils—interdisciplinary panels that explore an issue related to modern war from a variety of perspectives. These War Councils provide cadets and faculty the opportunity to engage with these important issues and leverage both the expertise housed in more than a dozen departments at the United States Military Academy’s as well as the extended network of the Modern War Institute.

In this War Council, three guests give their perspectives on the counterterrorism fight in the Philippines, especially the experiences of urban combat over the past several years.

Retired Philippine Lt. Gen. Danilo Pamonag was the ground commander during the Siege of Zamboanga and led the Joint Special Operation Task Force in a twenty-one-day urban battle that defeated five hundred rogue Moro National Liberation Front forces and subsequently rescued 195 out of 197 hostages the group had been holding. Four years later, when the Siege of Marawi broke out, he was designated as the ground commander of the main battle area. He later became the overall commander of the Joint Task Force Marawi, which rescued thousands of civilians who were held hostage by the combined ISIS-affiliated groups and foreign terrorist fighters. They successfully defeated the enemies and liberated Marawi City in an intense and grueling, five-month urban battle.

Maj. (ret) John Spencer currently serves as the Modern War Institute’s Chair of Urban Warfare Studies and previously served as MWI’s deputy director. His research and writing has appeared in the New York Times, USA Today, the Wall Street Journal, the Washington Post, the LA Times, Wired, Foreign Policy, and other outlets. He is widely recognized as one of the leading voices identifying the challenges—and exploring solutions—of urban warfare.

Maj. Cole Livieratos is the course director for DS460, Insurgency and Counterinsurgency, in the Defense and Strategic Studies Program. He served as a psychological operations team leader from 2014-2016 and deployed twice as a Military Information Support Team Leader. He worked in the Philippines in 2015–2016.

Watch the full video of the War Council below.