MWI Video: Panel Discussion on the State of US-Iranian Relations 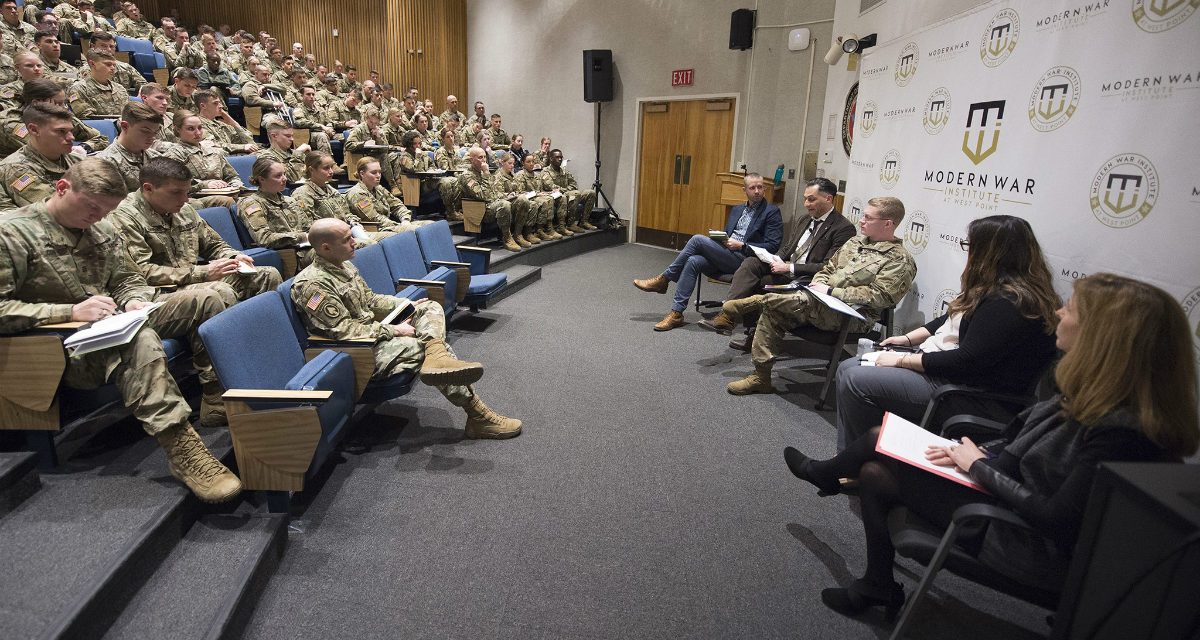 Recent months have seen a series of escalations between the United States and Iran—especially the period in late December and early January that saw an increase in rocket attacks against US facilities in Iraq by militias loyal to Iran, violent demonstrations at the US embassy in Baghdad, and the strike that killed commander of Iran’s Quds Force Qassem Soleimani. What explains that series of events? Where does the relationship between the United States and Iran stand now? And what does the future hold?

These are some of the complicated questions that were addressed by an interdisciplinary panel of faculty from across the United States Military Academy hosted by the Modern War Institute. Each panelist brought a unique perspective with which to evaluate the dynamics of both the recent series of events and the broader relationship between the United States and Iran. The panel featured four participants:

You can watch the full video of the panel’s discussion below, and you can also subscribe to the MWI channel on YouTube to make sure you see all of the videos we publish!

Note: The views expressed by participants are their own and do not reflect the official position of the United States Military Academy, Department of the Army, or Department of Defense.