MWI War Council: Cyber Operations in Modern Warfare—Ukraine and Beyond 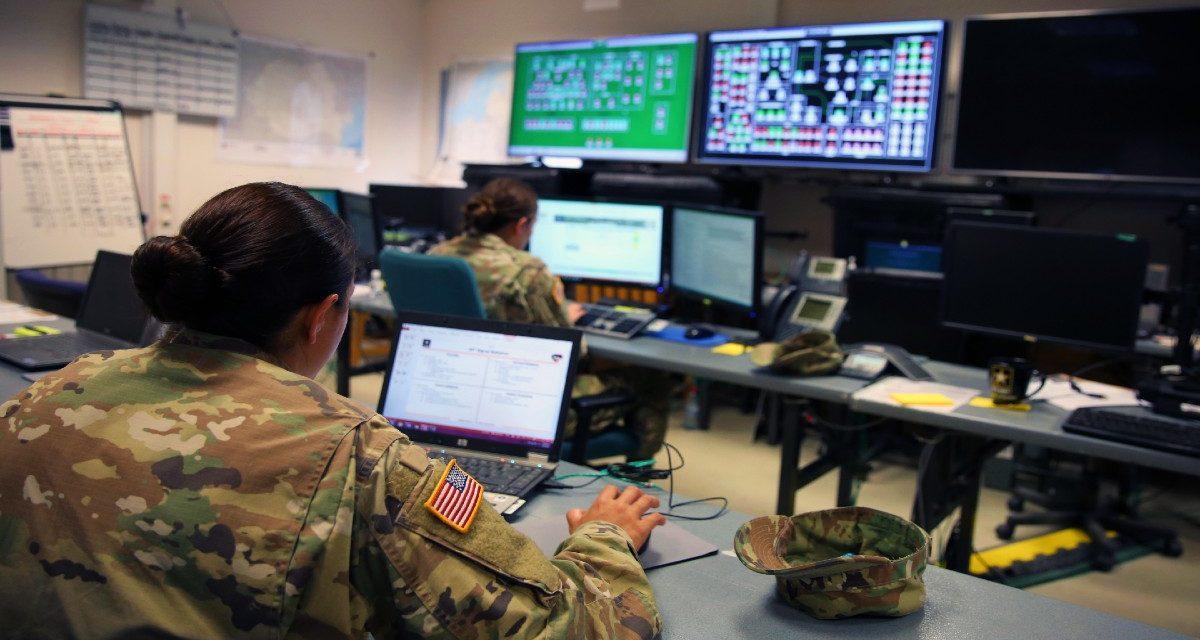 The Modern War Institute at West Point hosted a multi-disciplinary panel to discuss how the war in Ukraine is—or is not—changing core assumptions about conflict in the cyber domain. In many ways, the war in Ukraine appears to undermine assumptions about the changing nature of warfare, as the most decisive elements have played out on land rather than in new technological domains. To what extent have actors coordinated cyber operations with other kinetic and non-kinetic military operations? Have they been successful at either the tactical or strategic level? Do cyber operations play an important role in modern large-scale combat operations? Experts from the Army Cyber Institute and their research partners discussed these questions and more, using a unique dataset they created that identifies Russian, Ukrainian, and third-party actors during the ongoing war in Ukraine.

Watch the War Council in full below.