Neophilia, Presentism, and their Deleterious Consequences for Western Military Strategy 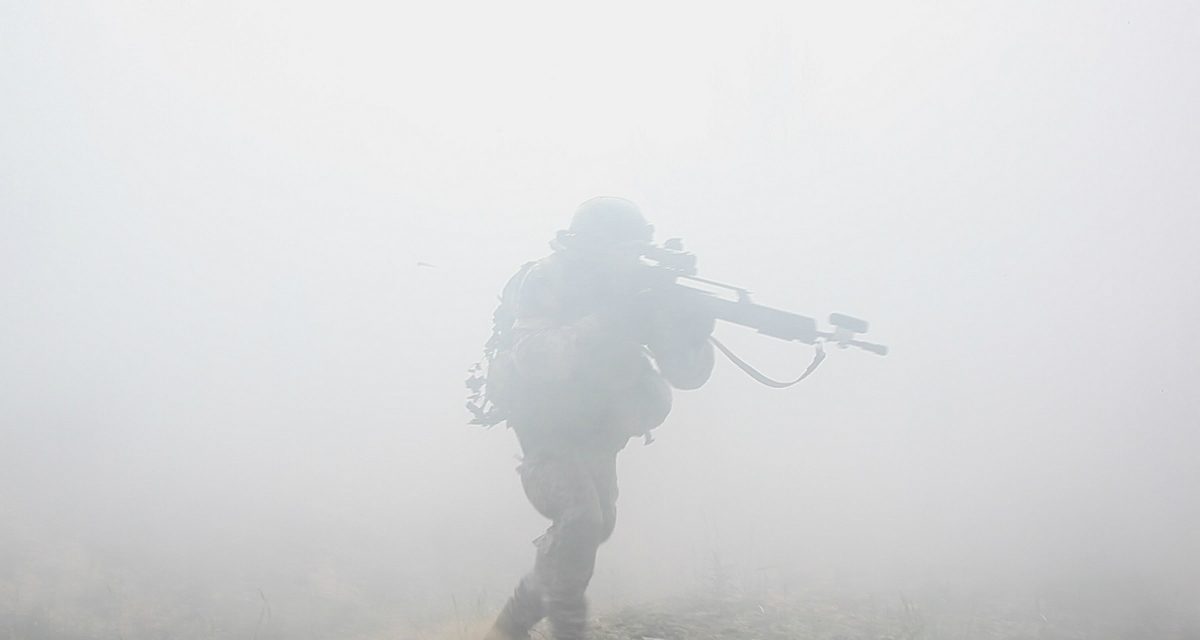 It is often treated as an assumed truth in Western defense establishments that the world is experiencing a period of political instability unparalleled in over a century. This belief, combined with the observation that technology and its effect on society are advancing at an unprecedented rate, have become key drivers of military transformation. Evidentially, believers in this notion of exceptional instability point to recent, multiple emergent threats to the liberal rules-based system—the Russian invasion of Georgia in 2008 and annexation of Crimea in 2014, Chinese attempts to control access to the South China Sea, and the actions of belligerents in civil wars in Syria and Yemen, for example. At the same time, technologists use advances in information and cyber technology, artificial intelligence, and autonomy, to rationalize their own arguments regarding military transformation. Their case seems compelling from an early twenty-first-century perspective. But perhaps more important than what is seen—the trends of eroding stability and rapidly growing technological advancement—is the lens through which these are viewed. When that lens is characterized by presentism and neophilia, rather than placing the present in the context of history, the consequences might be dire.

Presentism—privileging the observed present over the experience of the past—leads to the “fallacy of tranquillity,” which is “the tendency to find the current era to be exceptionally, even uniquely turbulent, and past eras to seem calm in comparison.” Although our times are undoubtedly uncertain, they are by no means uniquely so. The period between the First and Second World Wars was arguably more complex; indeed, with the exception of the twenty years following the fall of the Berlin Wall, it is difficult to recall a time when international relations were not at least as complicated as those currently experienced. In terms of social and technical change, the era in which we live is actually relatively unremarkable, certainly less disruptive than the Industrial Revolution and the technical evolutions that followed it. Assuredly, some commentators believe that humanity is developing at a slower rate than at any time since the seventeenth century; ours is thus an age of refinement, rather than one of transformation. In military terms, presentism manifests as a belief that the character (and for some the nature) of war is changing, that observed asymmetries are symptoms of fundamental change, and that resultant operational questions are insoluble within the current paradigm of warfare. The effect of such introspection is the diversion of intellectual effort away from practical military problems and into esoteric debates.

Military presentism has many drivers, but is usefully distilled into financial and reputational factors. A quote often, and mistakenly, attributed to Winston Churchill—”Gentlemen, we have run out of money. Now we have to think.”—illuminates the former of these two categories. In general usage, the quote is interpreted as a positive call for greater innovation and adaptation. But in the search for answers on the cheap, and in an attempt to attract finite financial resources, militaries, industry, and academia create and amplify new theories, doctrines, and perspectives, often to negative effect. Arguably, conceptualizations like “hybrid warfare” and the concept of Multi-Domain Operations are the results of this scramble for budget share.

Reputation is important too. Shortly after the Second World War, the influential military philosopher Sir Basil Liddell Hart sought to bolster his reputation as the proto-theorist of Blitzkrieg by influencing former German generals, eager to please and avoid criminal conviction, to provide statements to that effect for his book, The Other Side of the Hill. This attempt was both dishonest and ultimately futile; historians in the 1990s re-examining the theory and substance of German operations and tactics in the Second World War, found that Blitzkrieg was neither based on Liddell Hart’s theories nor a coherent doctrine. Sir Basil’s case demonstrates the lengths to which theorists will go to preserve, or enhance, their reputation.

The struggle for budgets and reputation is not a matter of harmless semantics and academic sophistry; it endangers military thought and practice. Similarly dangerous, though, is neophilia—the belief that what is observed and experienced in the battlespace is entirely novel. Since the end of the Cold War, there has been a proliferation of new theories aimed at explaining the changing character of war. We have seen the rise and fall of the theory of the Revolution in Military Affairs, witnessed the fervour of the COINdinistas, been seduced by novel ideas of asymmetry, and endured the putative theory of hybrid warfare. In each case, theory was based on a belief that the observable symptoms of warfare were either unavoidably determinist or wholly disconnected from previous experience. In the case of hybrid warfare, disconnected tactics employed asymmetrically by the West’s adversaries have been conflated to create an all-encompassing doctrine that flatters the talents of officers like Russian Gen. Valery Gerasimov, but which is no more coherent a doctrine than German blitzkrieg was in 1939. The result of this theoretical seduction is to tie Western thought leaders into an interminable debate about the nature and character of war and a search for a symmetrical counter to hybridity. The West should learn from its exploitation of Soviet weakness in the 1980s, looking to counter its adversaries’ tactics asymmetrically with its hand firmly on the hilt of its overwhelming conventional superiority.

The threat of neophilia is not merely restricted to the theoretical. Although the addition of cyber and space to the traditional domains of war—land, sea, and air—significantly predates the concept of Multi-Domain Operations, the added domains undermine that concept by fundamentally misunderstanding of the term “domain of war,” the effect of which is to erroneously conflate effect with enablement. Carl von Clausewitz defines war in terms of politics and violence, meaning a domain of war is thus a physical environment in which violence can take place. Cyber and space cannot currently be so defined. Cyber and space, and indeed human thought, which some commentators see as a sixth domain, are in fact enablers of the three traditional domains. Information, howsoever it is delivered, is merely in support to the original domains. That this theory and its effects are directly attributable to presentism is demonstrated by a comparison to historic military activity in the electromagnetic spectrum. Radio waves have been used by militaries to transmit information for over a hundred years, but despite its centrality to command and control, akin to cyber and space, radio was never defined as a domain of war. It is only in the era of satellite-enabled precision that information has been misrepresented as a domain of war. In terms of practical effects, defining information enablers as domains is likely to stovepipe each enabler, and the funding that accompanies it, into the purview of a single service. In the British military, this is exemplified by the ownership of space by the Royal Air Force; while it is not suggested that the RAF completely excludes the other services, the RAF’s budget demands will probably privilege its own interests. This model is similar to that in the United States, where the nascent Space Force will be subordinate to the Air Force.

Ultimately, the cult of neophilia is a symptom of intellectual laziness—a trope built on simplistic memes and the mistake of conflating disconnected occurrences. In defense terms, those who promote ideas like hybrid warfare and non-physical domains are boxing at shadows, in danger of creating a substantial threat where there is none—a digital blitzkrieg. The current age is far less unique than acolytes of presentism would have us believe. Practitioners and academics should therefore be wary of easy explanations and attractive narratives, instead concentrating on countering threats, while understanding that our adversaries asymmetric answer to the West’s conventional dominance comes from a place of weakness. Precision-enabled, combined-arms warfare, despite its dependence on vulnerable networked information, is still the key to success in war.

Paul Barnes is a British Army warrant officer and the current Army Visiting Fellow at the Royal United Services Institute for Defence and Security Studies. His research concentrates on defense concepts. He has seen operational service in the Balkans, Northern Ireland, Iraq, and Afghanistan. He holds an MA in military history with distinction from the University of Birmingham and, uniquely, fellowships from both the British Army and Royal Air Force.

The views stated in this article are those of the author and do not represent those of the Royal United Services Institute, the British Army, or the Royal Air Force, nor do they reflect the official position of the United States Military Academy, Department of the Army, or Department of Defense.