The New National Security Innovation Base: Charting the Course for Technology in War 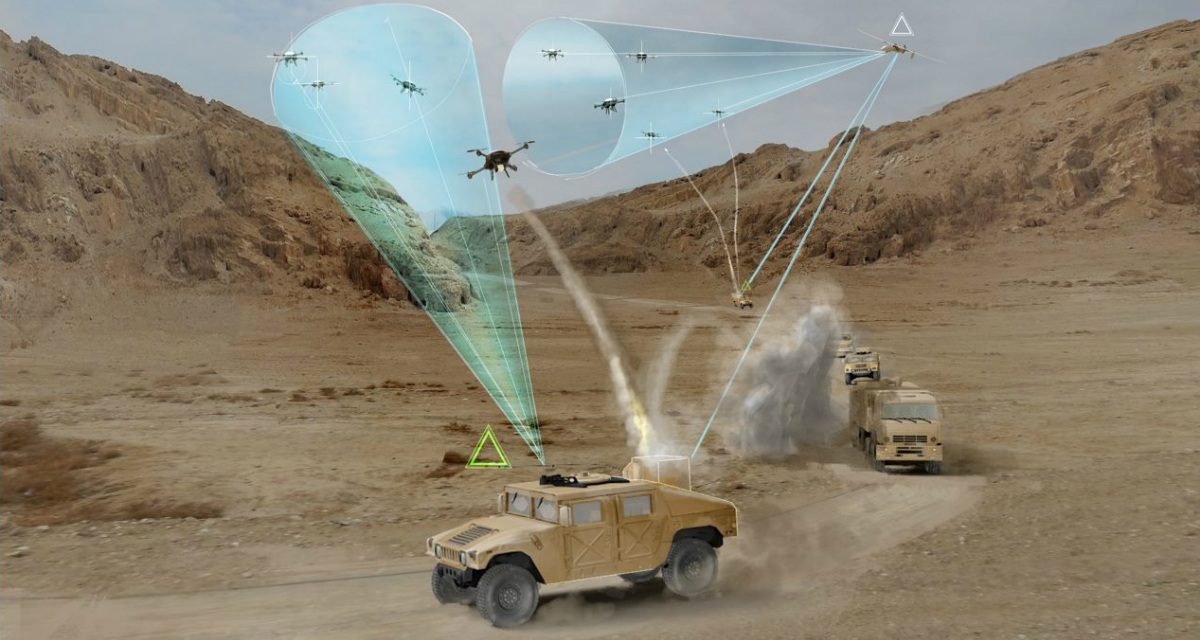 War requires killing, or, put in a more politically correct way, breaking the enemy’s will to fight. Technological innovations in war, however, do not by themselves achieve victory. Combined actions across the whole of government are needed to deter adversaries and build partnerships in this new globally complex security environment. As Secretary of Defense James Mattis says in the recently released National Defense Strategy, the Defense Department needs to assist efforts across all US departments “to address areas of economic, technological, and informational vulnerabilities.” The emerging security environment demands better capacity in out-reasoning, out-maneuvering, and out-innovating US adversaries, and it should not be left alone with the Defense Department.

The new National Security Strategy (NSS) and National Defense Strategy (NDS) define interstate strategic competition, namely with Russia and China, as the primary US security concern. Both documents acknowledge the need for a competitive mindset in modernizing key capabilities to protect the homeland. Among defense industry, think tanks, and academia, advanced autonomous, unmanned systems have developed into a primary means to gain the competitive security advantage. The question has to be asked, however, if the drive for such autonomous technological innovation is adequately integrated and understood across the US interagency.

New defense technology has potential to supersede other interagency capabilities and capacity, possibly creating unintended consequences. For example, drone strikes have become an acceptable means of killing within a counterterrorist strategy in lieu of stability operations aimed at addressing the roots of instability. Governments which otherwise have at their disposal the traditional instruments of national power have come to prefer the convenience of employing technology due its reduced risk in blood and treasure rather than viewing it as a subset of a broader strategy.

Major wars throughout history were characterized by different strategies, technologies, and applications of violence. War has generally transitioned from muskets and line formations to applied massed firepower of automatic weapons and artillery to tanks and aircraft and, finally, unmanned capabilities and hybrid warfare. However, they all shared the fact that the fundamental nature of war is immutable. This nature, according to Clausewitz, is that war is an instrument of policy or culture; war is a human endeavor; and war is a clash of wills. The technological evolution of war, without a doubt, has uncompromisingly altered the character of warfare with unintended effects, but ethical and moral human decisions remain imperative.

The NSS and NDS attempt to incentivize defense industry and others to turn autonomous ideas and concepts into a reality through a “National Security Innovation Base (NSIB).” These documents, however, possess very insightful principles to guide the US interagency, as well. The risk, if government leaders throughout the interagency do not rally around the NSIB concept, is that leaps in autonomous technology may further a militarization of foreign policy and supplant other instruments of government power, possibly with unintended and even dire outcomes. Below are three insights into why a drive for innovative autonomous technology in war must be aligned with all elements of national power—diplomatic, information, military, and economic.

First, an NSIB demands interagency alignment in research and development of innovative autonomous technology to better provide means for stability, deterrence, and, should deterrence fail, the ability to destroy enemy capabilities and their will. Unmanned war fighting capabilities are new and necessary market ideas, but, without a deliberate approach to technology as an instrument of policy and national security ends, the consequences of unmanned technology remain questionable. The process requires interagency coordination and decision making from real-world observations rather than pure speculation by defense industry, academia, and the private sector. The NSIB should view technological innovation with a balanced mix of diplomatic, information, military, economic, finance, law enforcement, and intelligence elements that address the full spectrum of conflict.

Second, if deterrence fails, decisions for war must acknowledge that old technology gets brought out of retirement to fight new technology. Today’s small wars, for example, are waged by a population on its own territory and can be sustained for a long time, regardless of unmanned technological breakthroughs on the battlefield. Shock and awe did not work in Iraq and Afghanistan, and these wars are now clearly contests of human will. The United States spent the last sixteen years carrying out an extraordinary effort to fight terrorism with an increasing reliance on technology mainly used for killing. And, the threat continues to manifest itself. It is safe to assume that future autonomous systems technology will not be fully suitable to achieving political ends in all instances of conflict. Such conflicts require a whole-of-government approach.

Last, technology can’t be always be trusted to achieve success, especially when civilian leaders increasingly resort to autonomous military options. Technology will get hacked, simply breakdown, or not have the intended effects. Leaders must be prepared to go analog over digital because the fundamental nature of war remains a human endeavor at its core. In combat, if you cannot use a compass, you do not know where you are or how to find the enemy. A degree from MIT or West Point means nothing when you cannot operate in unhardened, austere, and uncertain dangerous environments. Victory will depend on the immutable fact that a human is making decisions under duress, while blending the lessons of the past with the technology of the future.

The NSS and NDS are on the right track toward mobilizing research and development across government and industry in order to remain competitive on a global scale. Political leaders, however, must manage an incentivized defense industry if the United States expects to enable innovative technologies comprehensively and integrate technological solutions across multiple instruments of national power. The fact that war is an extension of politics and driven by human will means that decisions must remain at the core of technological innovation to protect the homeland. Any unmanaged process in autonomous, unmanned technological innovation can lead to unwise political decisions based on assumed efficiencies of low-risk military solutions. And, as history shows us, advances in technology for war can have unintended consequences for the future. 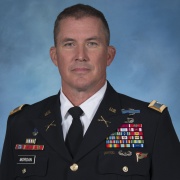 Daniel Morgan is an active duty Army infantry colonel. Colonel Morgan served in the White House in 1998-2001 supporting the US National Drug Control Strategy and has participated in multiple deployments in Iraq and Afghanistan. He is currently serving as the Army’s Senior Fellow at the Council of Foreign Relations in New York.