What Next After the Latest US Cyberattack against Iran? 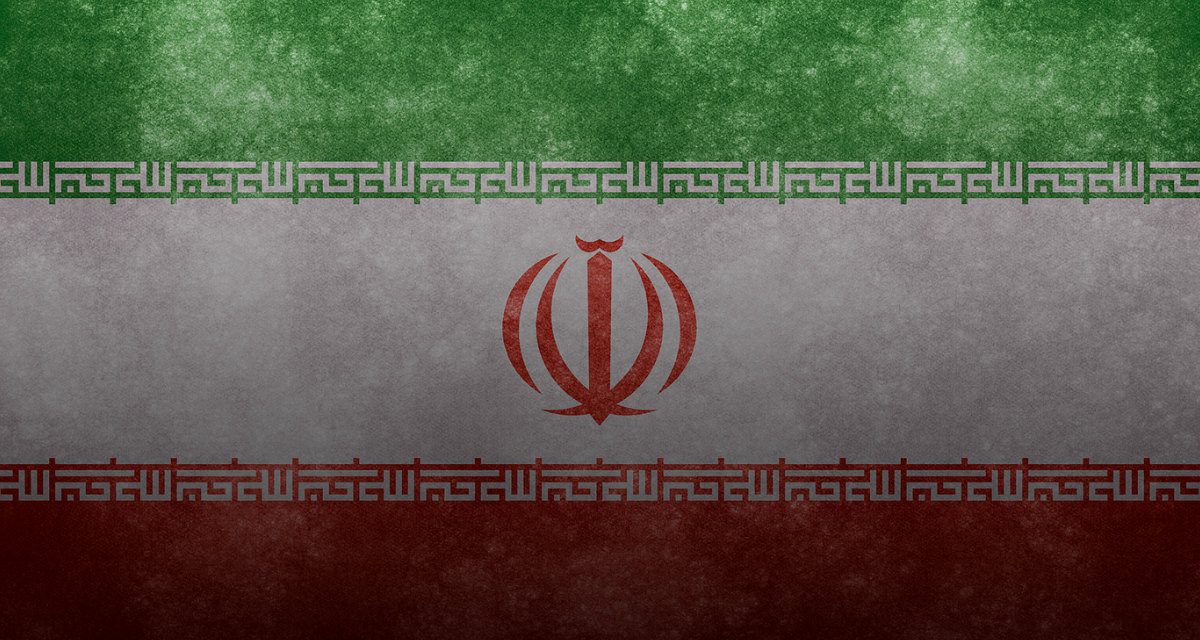 The United States launched a cyber operation against Iran in response to the September attacks on Saudi oil facilities, according to Reuters. Citing two unnamed US officials, the report claims that the cyber operation “affected physical hardware” in an effort to degrade Iranian capabilities to spread “propaganda.”

The Houthi rebels in Yemen originally claimed responsibility for the missile and drone attack on the Aramco oil refinery. The United States, Saudi Arabia, Germany, France, and the United Kingdom, however, have pinned the blame on Iran. Iran has denied involvement in the attack.

The reported US cyberattack is the latest in an ongoing cyber conflict between the United States and Iran that stretches back at least a decade.

Sean Lawson is an adjunct scholar at the Modern War Institute at West Point and an associate professor at the University of Utah. The views expressed are those of the author and do not reflect the official position of the United States Military Academy, Department of the Army, or Department of Defense.