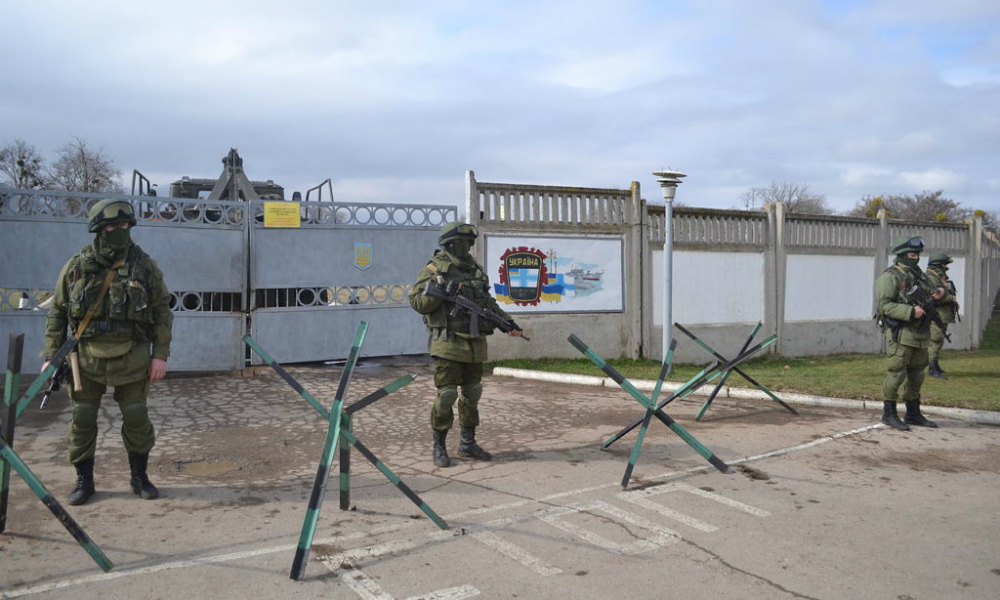 Editor’s note: This op-ed is based on an MWI Report by the author, “Countering Gray-Zone Hybrid Threats.” Read the report here.

The hack of the Democratic National Committee and subsequent leak of emails between senior leaders of Hillary Clinton’s campaign was attributed to Russia. The hack itself was not particularly abnormal, as countries across the globe engage in similar activities for espionage purposes. But the weaponization of such information by releasing it to WikiLeaks offers a hint at the hybrid-style warfare Russia has sought to perfect.

This kind of cross-domain warfare is fought on multiple fronts, from cyber attacks to psychological and information operations. Even the insertion of Russia’s now infamous “ Little Green Men” into Ukraine demonstrated the depths to which that nation will go to fight us unconventionally — and arguably outside the bounds of international law.

Originally published in the Army Times. Read the rest here. 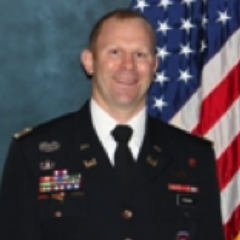 Capt. John Chambers is an instructor of American politics in the Department of Social Sciences at the US Military Academy at West Point. The views in this report are the author’s and do not represent those of the Department of Defense or the US Army.