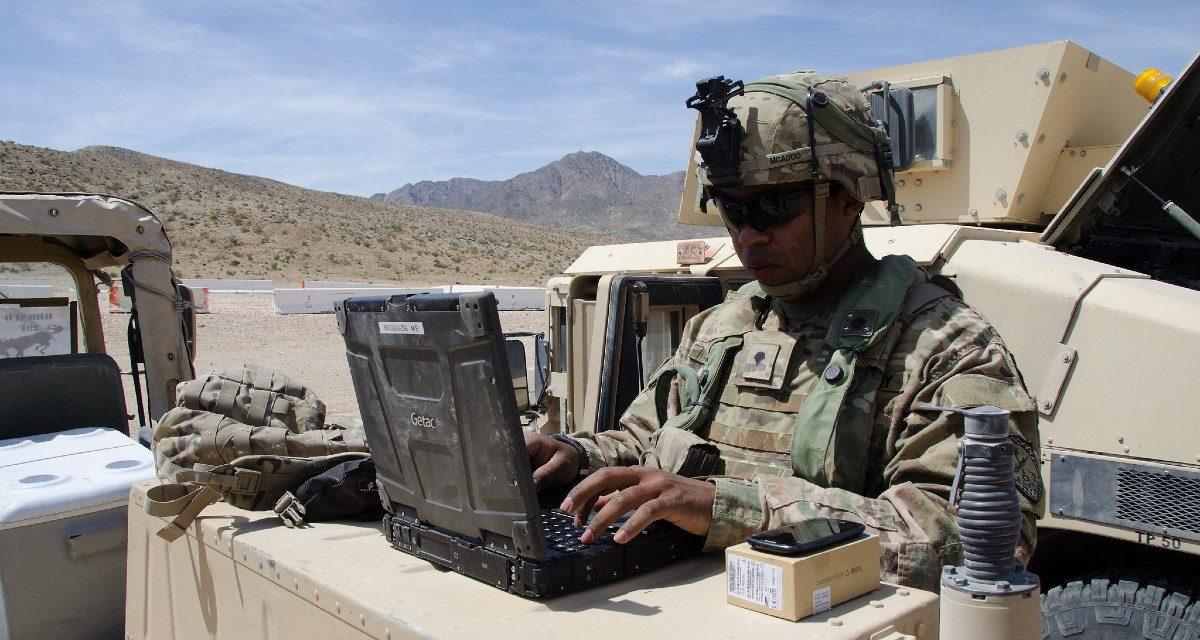 Be sure to subscribe to Social Science of War so you don’t miss an episode! Find it on Apple Podcasts, Stitcher, Spotify, Pandora, TuneIn, or your favorite podcast app!

Episode 2, Season 1 of the Social Science of War podcast examines the challenges posed by cyber threats to the United States and how the nation and Army are adapting to the cyber domain.

Our guests begin by outlining key characteristics of the cyber domain. Cyberattacks are ongoing and require a persistent presence, for instance, and there are both state and nonstate actors involved in cyber which can make attribution challenging. Our guests argue that cyber operations often favor the defense given how challenging and resource intensive planning cyber offensive operations can be. Following this, they discuss how the Army fits into the US national response to cyber threats to include the role of hunt-forward teams working with US partners and allies overseas. They conclude with recommendations for how noncyber military leaders should approach the cyber domain at the tactical and operational levels during both peacetime and in potential large-scale combat operations such as the ongoing Russian war in Ukraine.

Colonel Candice E. Frost is the commander of the Joint Intelligence Operations Center at US Cyber Command where she is responsible for providing and producing the intelligence required to support the commander and staff, subordinate component commands, joint task forces, and the national intelligence community. She has deployed multiple times to Afghanistan as part of Operation Enduring Freedom, as well as to Bosnia as part of Stabilization Force XI, Bosnia. Candice is also an adjunct assistant professor at Georgetown University.

Dr. Margaret Smith is an assistant professor in the Department of Social Sciences at West Point and a researcher at the Army Cyber Institute. Additionally, she is the founder of the Competition in Cyberspace Project at the Modern War Institute at West Point. She has served as a signal soldier and a military intelligence officer, and has been an Army cyber officer since the branch was established in 2014, holding multiple operational assignments to include working at the joint Cyber National Mission Force. Maggie holds a PhD from George Washington University and she has published extensively on the intersection of the cyber domain and national security.

Kyle Atwell was the host for Episode 2. Please reach out to Kyle with any questions about this episode or the Social Science of War podcast.

“Who Attacked Montenegro? The Moral and Strategic Hazards of Misassigning Blame,” by Erica Lonergan and Maggie Smith

“Russia has been at war with Ukraine for years—in cyberspace,” by Maggie Smith