Podcast: The Spear – Apaches over Mosul 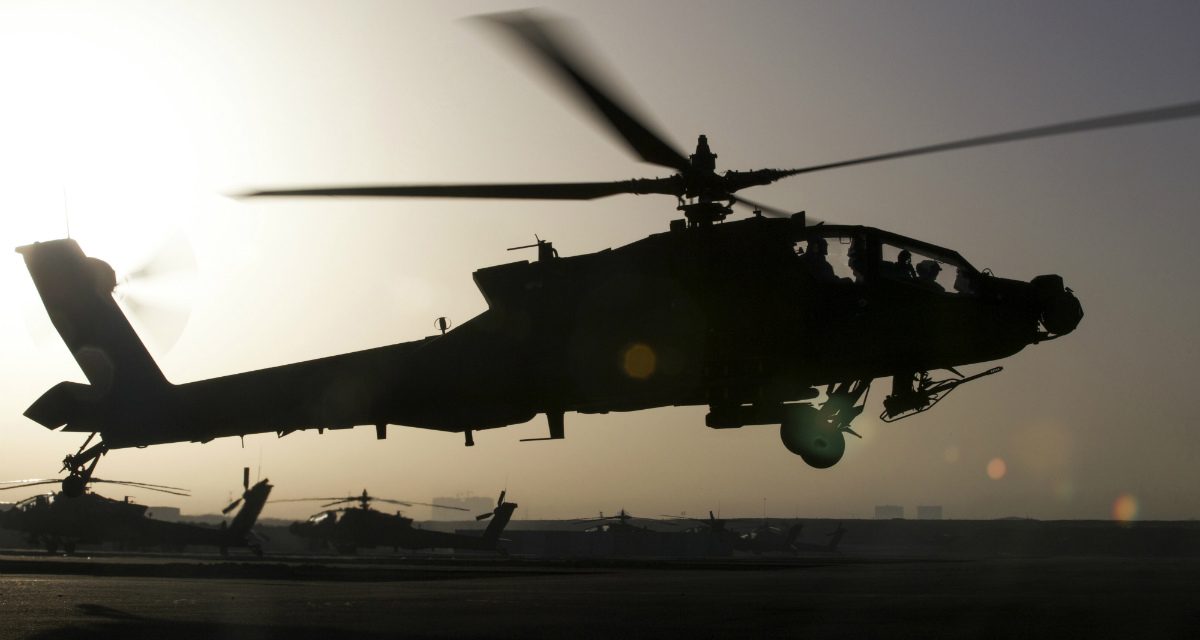 In this episode of The Spear, MWI’s Maj. Jake Miraldi is joined by Capt. Lucas Gebhart. An aviation officer, he has deployed as an Apache pilot multiple times to both Afghanistan and Iraq. Most recently, he served as a troop commander in northern Iraq during the battle to retake the city of Mosul from ISIS.

The pace and complexity of that fight were intense, not only on the ground, but also for the pilots flying above them and supporting the fight from the air. As Capt. Gebhart describes it, the total number of engagements his unit was involved in during the year and a half he was deployed in Afghanistan was approximately equal to the number they experienced in the span of just a single week while in Mosul.

Listen to the conversation below, and don’t forget to subscribe to The Spear on Apple Podcasts, Stitcher, or wherever you get your podcasts!