Podcast: The Spear – The Battle of COP Keating 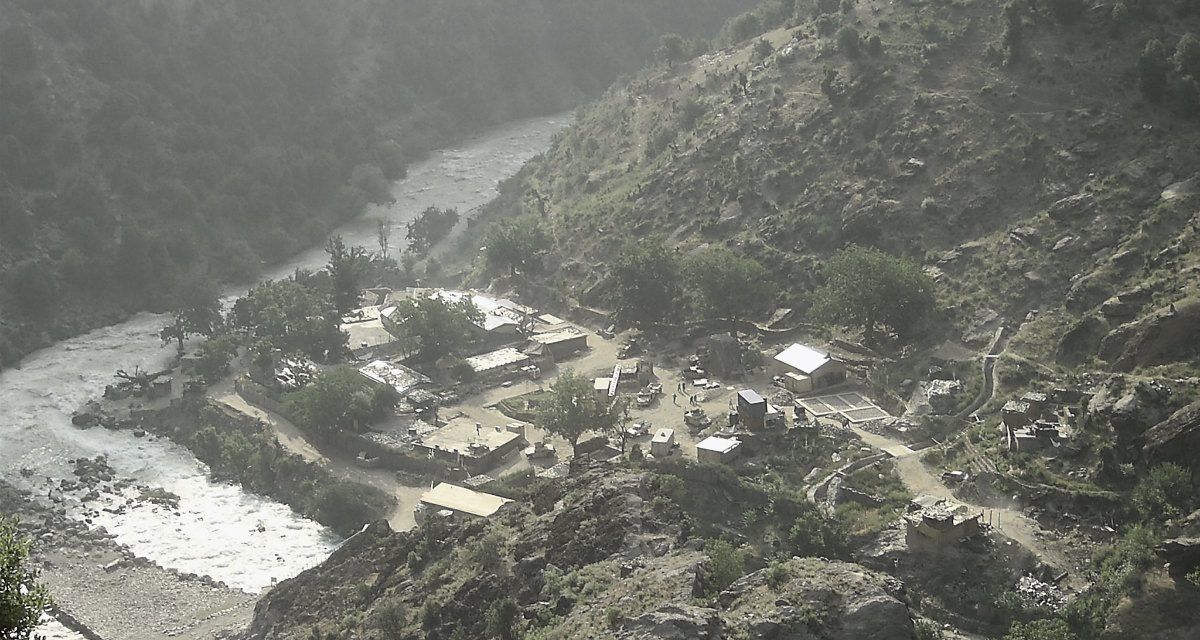 On October 3, 2009, several hundred Taliban fighters attacked Combat Outpost Keating, an isolated outpost manned by Bravo Troop, 3rd Squadron, 61st Cavalry Regiment and a small number of Afghan National Army soldiers. COP Keating was a small and isolated outpost tucked precariously, and vulnerably, in the rugged mountains of Nuristan province in eastern Afghanistan. The ensuing battle would become one of the fiercest fought during the war in Afghanistan. Eight US soldiers were killed in the fighting, and many more wounded. Two soldiers received the Medal of Honor for their actions, and at least nine received silver stars.

In this episode of The Spear, three US Army officers who were involved in the COP’s defense and relief discuss the battle, their roles in it, and the roles of the soldiers they led. Stony Portis was Bravo Troop’s commander. On the morning of the attack, he was aboard a helicopter en route to an observation post located on a mountain high above the COP. When the helicopter was hit by incoming fire and forced to return to the nearest forward operating base, Andrew Bundermann—a lieutenant—was left as the senior officer at Keating and would become the ground force commander during the battle. Portis would return with Jake Miraldi, whose platoon was one of two that was assigned as the quick reaction force and would fight their way down a mountain to relieve the COP’s defenders.

Listen to the three recount the intense battle below. You can also subscribe to The Spear on iTunes, Stitcher, or wherever you get your podcasts.