Podcast: The Spear – The Battle of Mogadishu, Part One 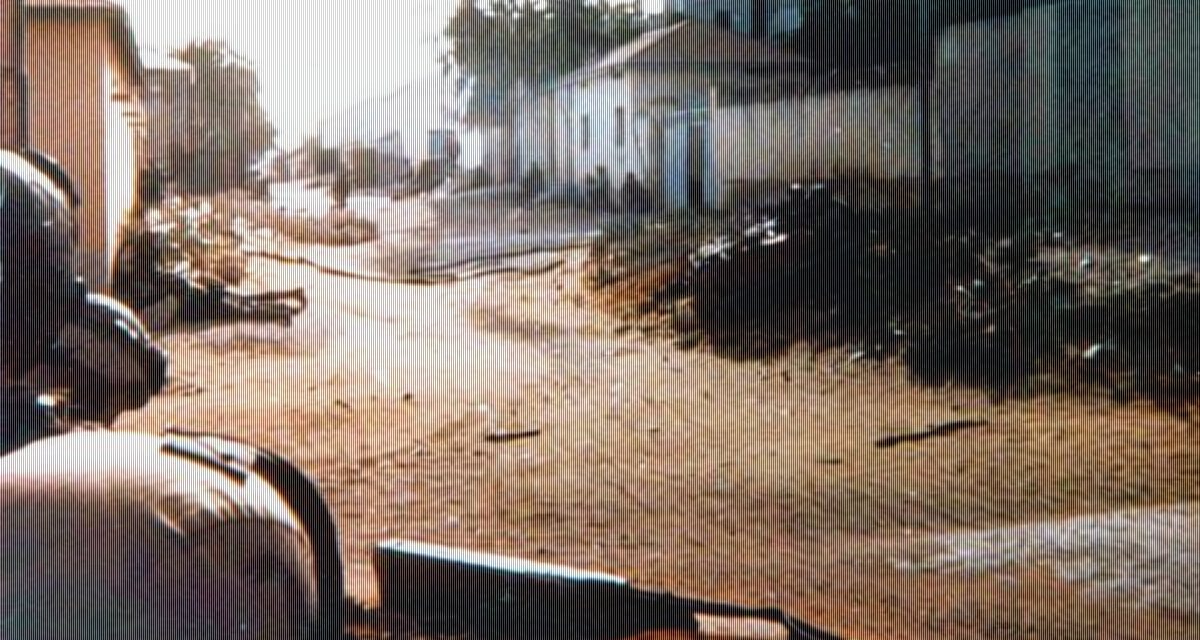 Journalist Mark Bowden’s book Black Hawk Down—and the movie by the same name—made the story of the Battle of Mogadishu familiar to much of America and the world. But what was it like to actually be involved in the fight? In this episode of The Spear, MWI’s Maj. Jake Miraldi is joined by Larry Perino, Lee VanArsdale, and Kyle Lamb. Each of them played a central role in the battle, which took place twenty-five years ago this fall.

While the book and the movie would make that single mission famous, this episode is an opportunity to hear directly from our guests what happened that day—three practitioners from the Army’s most elite combat units. This is part one of a two-part conversation with our three guests. They talk about the beginning of their deployment, previous missions aimed at their number one target—warlord Mohamed Farrah Aidid—and his network, how this particular mission came about, and how everything happened once they launched. This episode takes listeners right up until the point when things really started to go badly, when a US helicopter went down, local militia fighters began to turn out in force, and the fight was on.

We hope you enjoy this episode, which you can listen to below, and be sure to subscribe to The Spear on iTunes, Stitcher, or wherever you get your podcasts so you don’t miss part two of this conversation in two weeks.