Podcast: The Spear – Flying and Landing a Busted, Shot-Up Plane 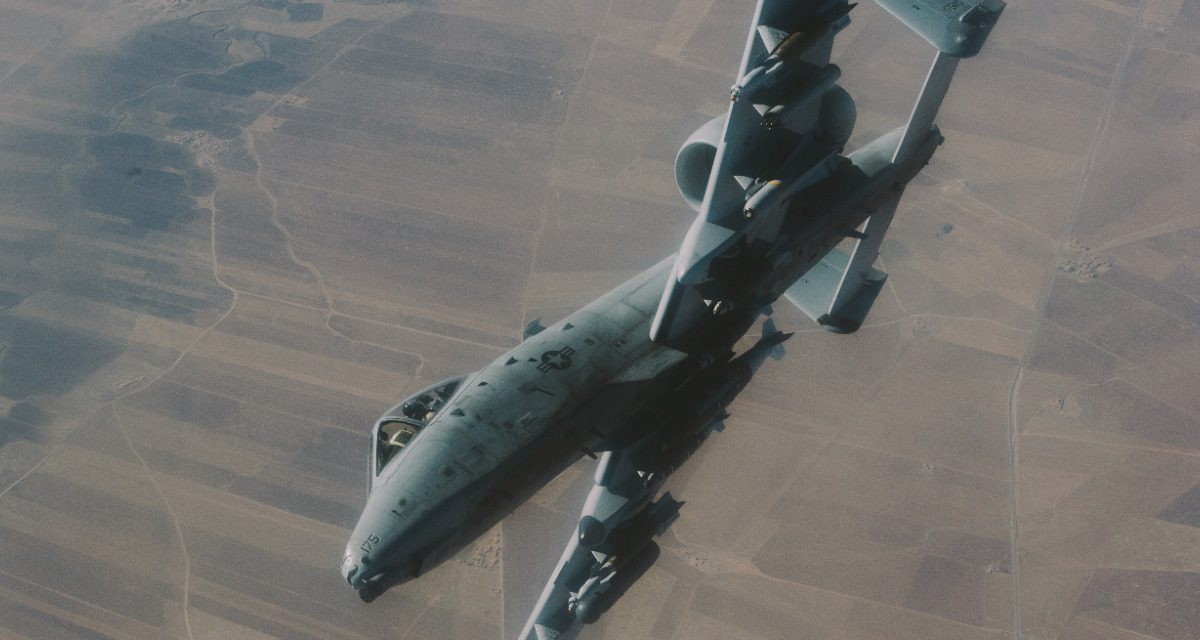 This episode of The Spear features our first conversation with a fixed-wing aircraft pilot—US Air Force Col. Kim Campbell. She has spent her career as an A-10 pilot, flying an aircraft designed for specific missions: close air support for ground forces and combat search and rescue. In early 2003, her unit got a deployment order and prepared to head to Kuwait to participate in the early stages of the Iraq War. On April 7, as coalition forces had reached Baghdad and were fighting Iraqi military units on the city’s streets, then-Capt. Campbell was in the air above the Iraqi capital when she and her flight lead in another A-10 got a call on the radio: a US Army unit below was engaged with enemy forces and requesting close air support. The two aircraft responded and headed their way. Just after completing her final pass and firing rockets at the enemy target, as she began to climb again, she felt and heard an explosion and knew immediately that her aircraft had been hit.

Listen as she explains what happened that day, a remarkable story of a resilient aircraft and an extraordinarily skilled pilot. You’ll also hear her talk about why the mission of supporting ground forces is so important to her and the other pilots who fly the A-10.

You can hear the full episode below, and don’t forget to subscribe to The Spear on Apple Podcasts, Stitcher, or wherever you get your podcasts.