Podcast: The Spear – A Helicopter Mission During the Invasion of Iraq 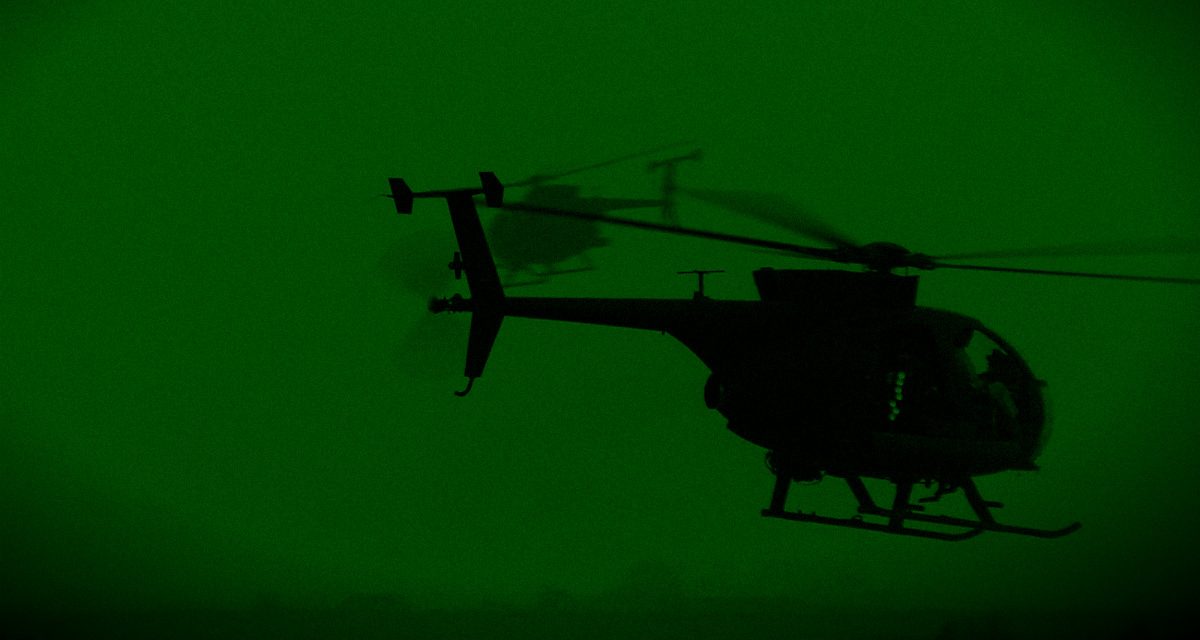 In this episode of The Spear, MWI’s John Spencer speaks to Col. Phil Ryan, an Army aviator who has spent much of his career in the Army’s most elite special operations aviation units.

In 2003, Ryan was a pilot in the 160th Special Operations Aviation Regiment. On March 26, at the very beginning of the invasion of Iraq, he took part in a mission that involved fourteen aircraft targeting a facility deep inside Iraq, further than any coalition ground forces had yet made it. As Chinooks and Blackhawks landed US special operations forces, the aircraft began taking fire. As an intense firefight broke out, Ryan and the other elite aviators flew low over the target, they fired on the enemy forces, using the helicopters’ various weapons and even flying low and engaging single targets with their own M-4 rifles.