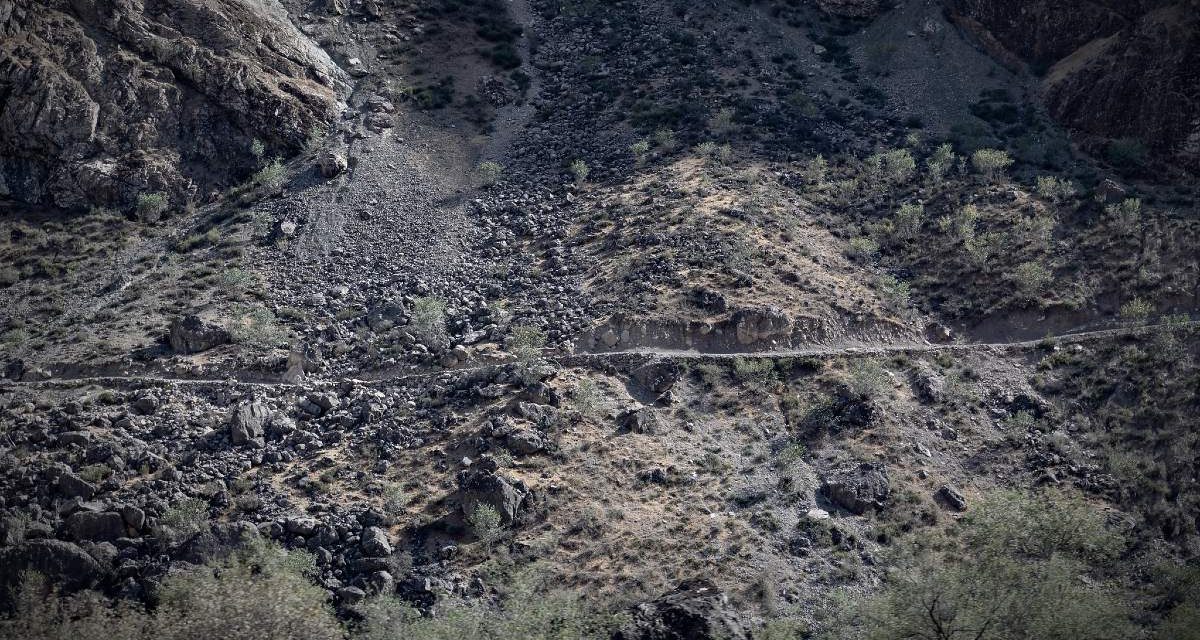 In 2001, Dave Rittgers attended the selection course to become a Special Forces officer. The course’s first day was September 11. For Rittgers and the others who would go on to be selected and complete the qualification course, the attacks of that day would have a major impact on their operational careers in the years to come.

Less than two years later, he was in command of an SF team and on his second deployment to Afghanistan. The team quickly began conducting a range of missions, including the mission that it was specifically trained for—special reconnaissance. Partway through the team’s tour, Rittgers and his team moved to a firebase in Orgun-E to undertake a new mission: helping to mitigate the threat of Taliban ambushes in an area where they were so frequent it earned the nickname “ambush alley.”

Lt. Col. Rittgers joins this episode of The Spear to share the story of reacting to and fighting off one of those ambushes. You can listen to the full story below, and if you aren’t already subscribed to The Spear, be sure to do so on Apple Podcasts, Stitcher, Spotify, TuneIn, or your favorite podcast app.