Podcast: The Spear – Ambush in a Restive Valley 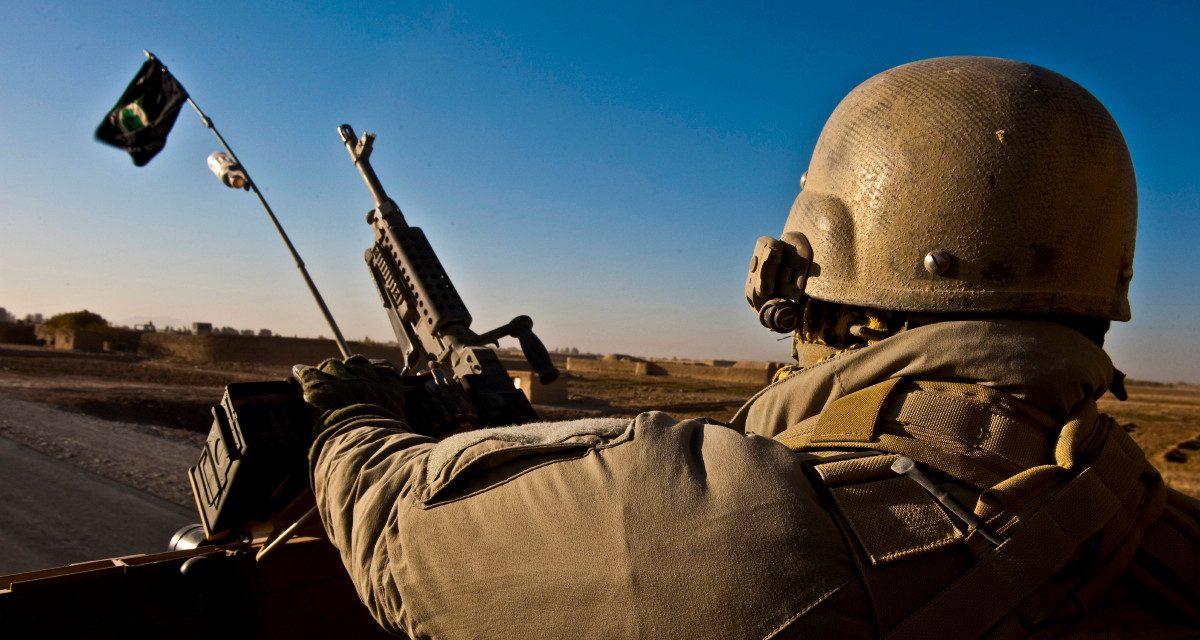 In 2004, Lt. Col. Blake Schwartz was an infantry platoon leader deployed in Uruzgan province, Afghanistan. For months, his soldiers patrolled and built relationships with local factions and tribes while living in austere conditions far from other Americans. Uruzgan province was a significant source violence targeting coalition and Afghan forces. Elements of the Taliban and Haqqani network used routes from the south and east to infiltrate into the province and, from there, into the rest of Afghanistan.

In 2009, now a Special Forces team leader, Schwartz returned to Uruzgan in support of coalition operations. Enemy fighters in the Langar Valley, a restive area astride a vital road network, were a particular target for Schwartz’s soldiers. Schwartz attempted three times to enter the valley with his forces. On his final attempt, while countering a Taliban ambush, Schwartz authorized the firing of a Hellfire missile from an orbiting MQ-1 Predator. The impact had unintended consequences for the mission and for Schwartz.