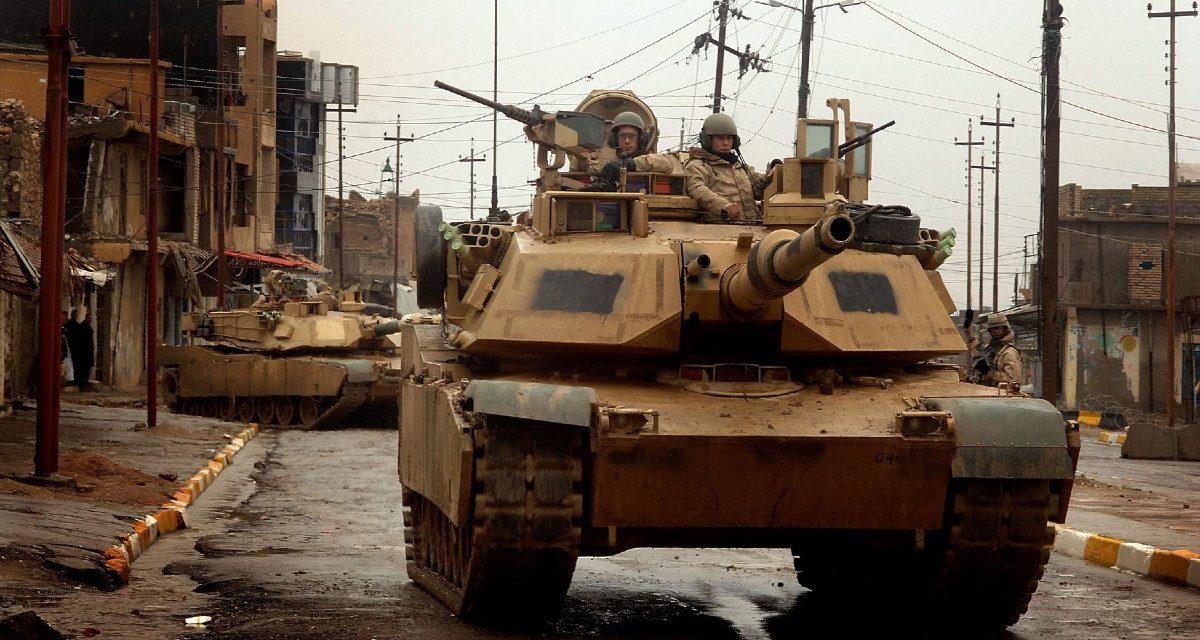 In 2004, Dan Gade’s armor company took over a sector of Ramadi, Iraq, then the heart of the Sunni insurgency. Within days, his unit suffered its first fatality when Lieutenant Tyler Brown was killed. As a company commander, Gade had the responsibility to lead his troops back outside the wire the next day regardless of the emotional toll Tyler’s death might have taken. In the first episode of a two-part series, Gade describes how his company continued to patrol, taking contact from enemy forces nearly daily.

The insurgency continued to grow in strength while American forces slowly learned the nuances of counterinsurgency. Tyler’s death was not the only one Gade had to contend with early in his deployment. Not long after, his loader, Private First Class Dennis Miller, Jr., was killed in a nighttime attack on Gade’s tank.

Gade joins to share the story in this episode of The Spear. You can listen to it below, and don’t forget to subscribe to The Spear on Apple Podcasts, Stitcher, Spotify, TuneIn, or wherever you get your podcasts. While you’re there, please take a moment to give the podcast a rating or leave a review.