Podcast: The Spear – Combat in the Kunar River Valley 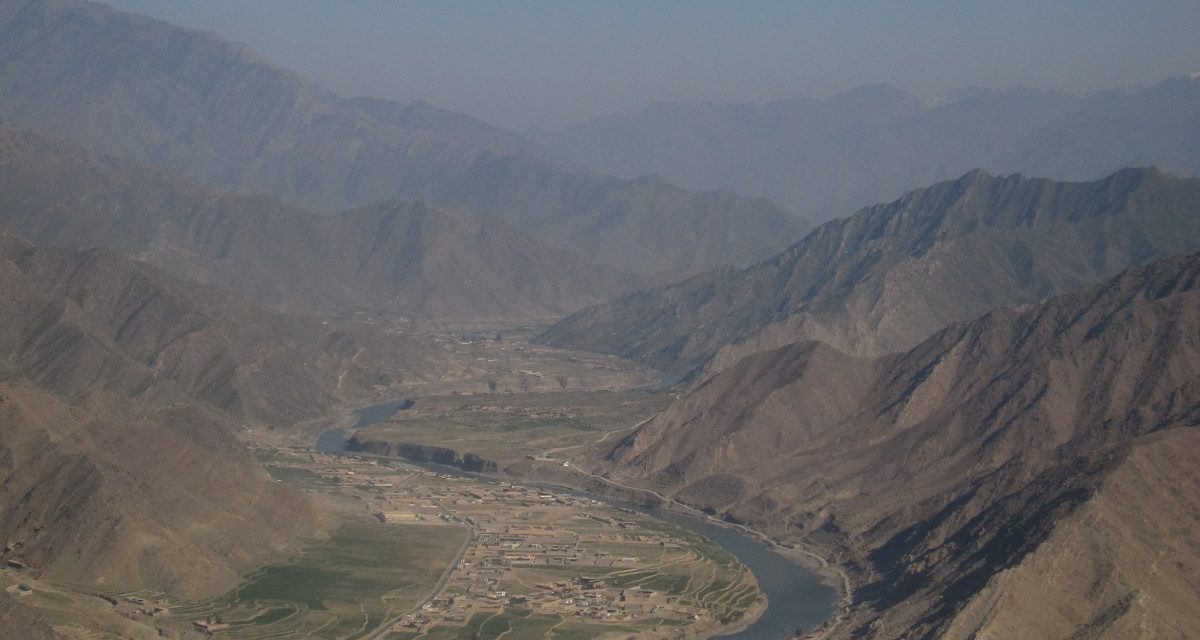 In this episode of The Spear, John Amble is joined by Maj. John A. Meyer. In 2007, he was a platoon leader in Afghanistan on his first deployment. On July 27, his entire squadron was undertaking a mission to secure the route along the Kunar River between Forward Operating Base Naray and Camp Keating.

His platoon and a group of Afghan National Army soldiers were moving along the road next to the river when they came to a bridge. When the Afghan soldiers began to cross and looked down below the bridge, they saw a group of enemy fighters. “I truly believe to this day.” Meyer says, “that the enemy had no idea we were coming.” A firefight quickly began, and as Meyer describes, “At that moment, the valley began to awake.” The fighting that ensued would involve the other platoons of Meyer’s B Troop, as well, matched up against an enemy force three times the size of their own.

Meyer is a 2005 graduate of the United States Military Academy, and for his actions that day he was named the 2020 recipient of the Alexander R. Nininger Award for Valor at Arms, presented by the West Point Association of Graduates. Regular listeners will have heard episodes of The Spear in which we have featured the stories of past Nininger Award recipients, and MWI would like to thank the West Point Association of Graduates for their support by once again working with us to allow this year’s recipient to share his story on The Spear.

You can listen to Meyer’s story below, and if you aren’t already subscribed to The Spear, be sure to do so on Apple Podcasts, Stitcher, Spotify, TuneIn, or your favorite podcast app.