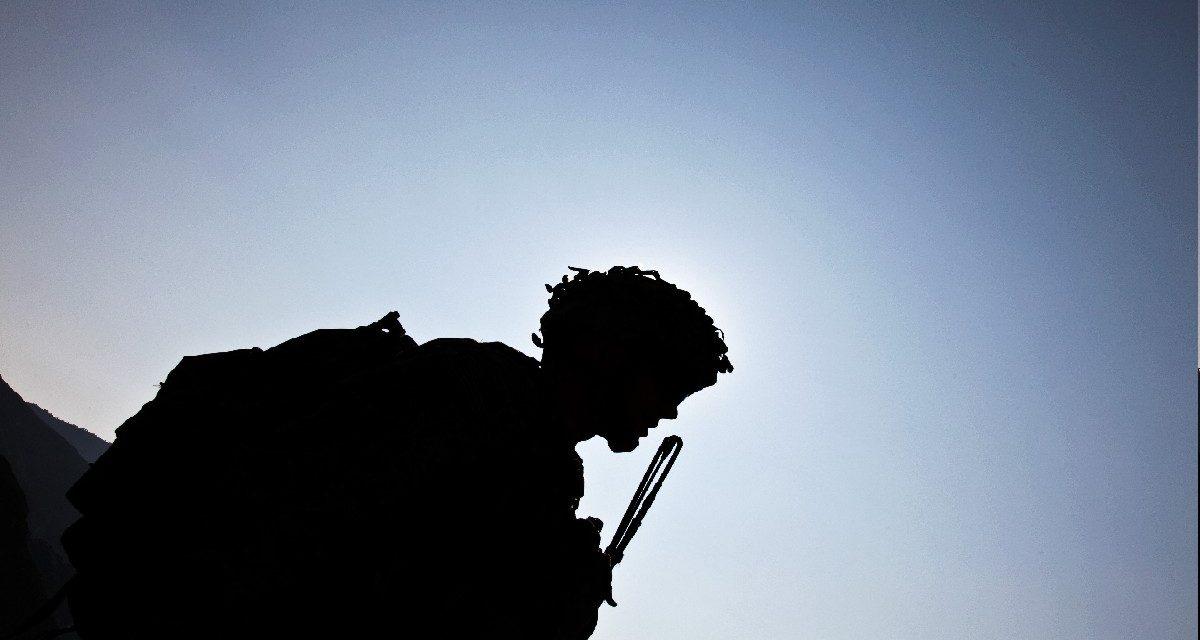 Before his NFL career, Alejandro Villanueva was a rifle platoon leader in the 10th Mountain Division, assigned to a restive sector just outside Kandahar, Afghanistan. Central in his area of operations was the Pir Mohammed School in the town of Senjaray, which became emblematic of both American efforts in the country and the challenges to those efforts. Complicating security in the area were Taliban fighters who had recently escaped in a massive jailbreak, returning home to start fighting again.

One day, a member of the Afghan National Police accompanying Villanueva’s platoon opened fire on an approaching motorcycle, but because of the terrain at the site, no one could see what happened to the driver. The potential civilian casualty raised a red flag at brigade headquarters, and Villanueva’s soldiers were tasked to determine what happened. Simultaneously, Taliban radio communications indicated that enemy fighters were planning to attack the Americans in one of the most dangerous wadis in the area: Route Mariners. Villanueva had to make an ethical decision about what to do. Did he pull rank and order his men to go out to check? Did he lie to higher headquarters? Did he refuse the mission? Listen as he shares the story on this episode of The Spear.