Podcast: The Spear – Patrolling the Seam 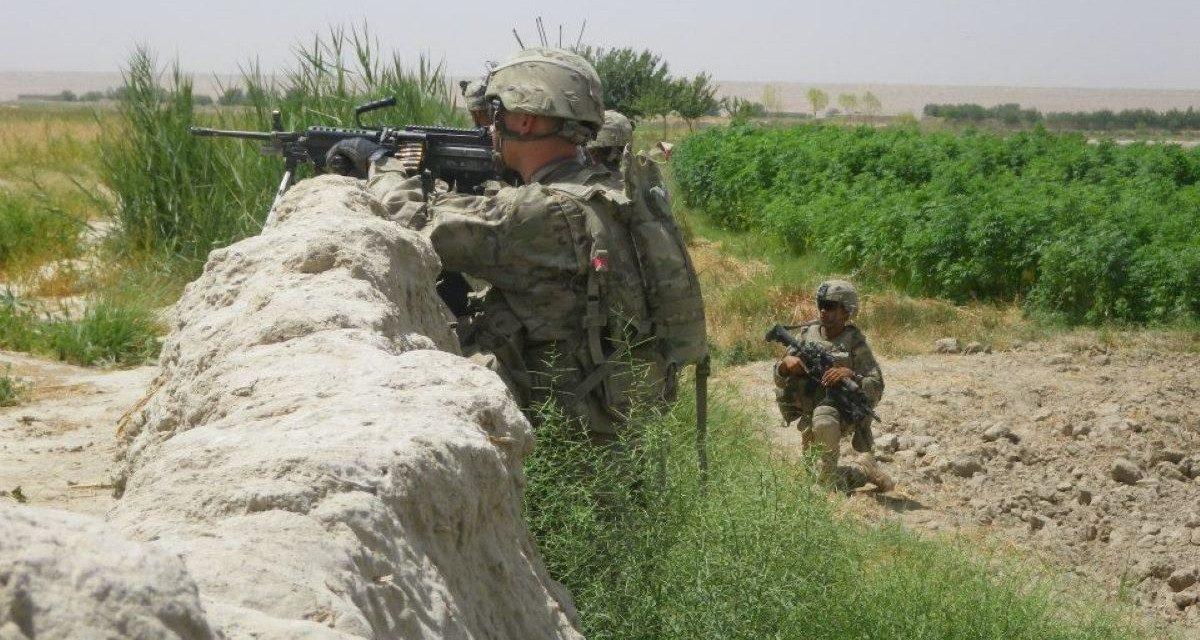 In 2012, Sean Marquis was an infantry platoon leader—deployed to Dehqobad, Afghanistan—in a Stryker brigade. The area was largely desolate, with village clusters along the Arghandab River. While not a focus of effort for the Taliban, the area around Sean’s company’s patrol base was a suspected transit route due—specifically, a space US forces called “the seam,” where his unit’s area of responsibility met that of an adjacent battalion. After losing Specialist Vilmar Galarza Hernandez, Marquis devised a plan to patrol the seam and extend coalition presence into the area.

The villages were becoming increasingly restive, and Sean was specifically looking to capture a recoilless rifle known to be in the area. After reviewing the available information, Sean narrowed in on a nearby orchard as the weapon’s likely hiding place. The patrol was a culmination of weeks of planning. Reinforced with sappers, Sean and his soldiers stepped off to patrol the seam. For Sean, it was also a developmental moment in his growth as an infantry officer.