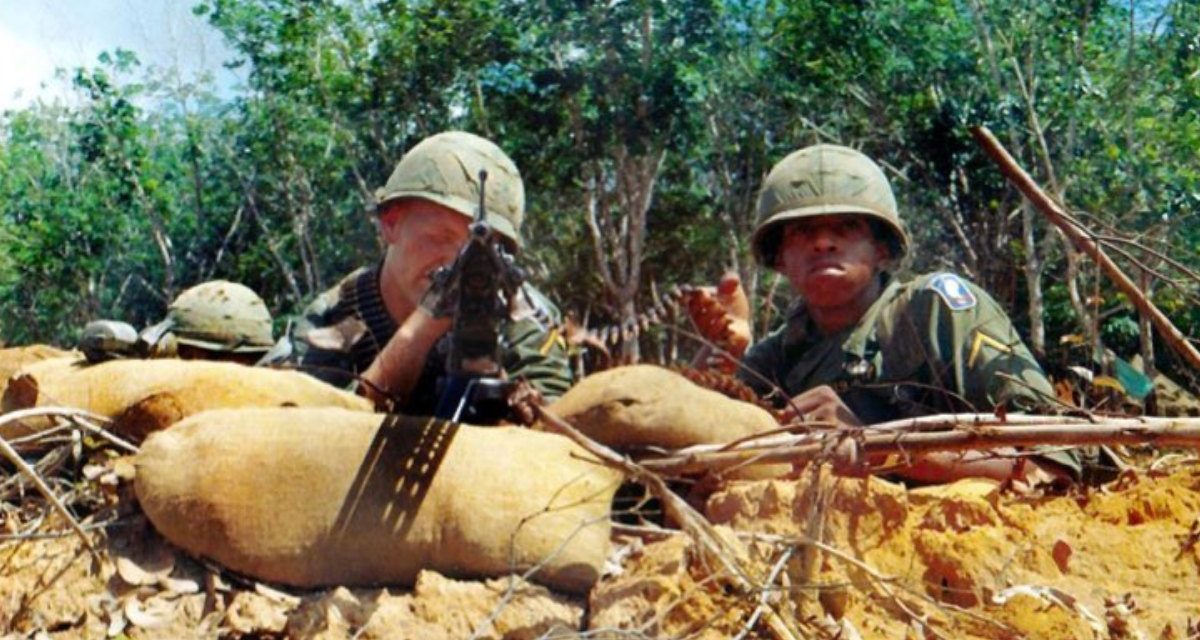 Few books have had the impact on generations of young soldiers as Jim McDonough’s Platoon Leader: A Memoir of Command in Combat. It sits alongside World War II classics like Charles MacDonald’s Company Commander and George Wilson’s If You Survive and Phil Caputo’s Vietnam memoir A Rumor of War. First published in the mid-1980s, Platoon Leader remains on military reading lists worldwide and is still included in curriculum for junior officers and noncommissioned officers across the joint and combined force. Detailing the events that shaped Jim’s life as a young lieutenant in the 173rd Airborne Brigade in South Vietnam, Platoon Leader is a tale of leadership, followership, and the burdens of infantry combat on the young men and women in line companies.

Jim graduated from West Point in 1969 and shortly thereafter was assigned as a platoon leader. The son of a career soldier, Jim benefited from positive role models in the noncommissioned officers he grew up around and those he encountered at West Point. Jim had to quickly take what he learned from them and in school and lead.

In Platoon Leader, he writes:

I could not “manage” my platoon up a hill. I had to lead them up there. I had a mission to accomplish, and I had men to keep alive, as many as I could. I had to do more than keep them alive. I had to preserve their human dignity. I was making them kill, forcing them to commit the most uncivilized of acts, but at the same time I had to keep them civilized. That was my duty as their leader. They were good men, but they were facing death, and men facing death can forgive themselves many things.

In this episode of The Spear, Jim reflects on the formative experiences he had as a young leader in combat, the moral weight of his responsibility, and how he chose to interact with a population and ally in a way that preserved the humanity required to lead in combat.