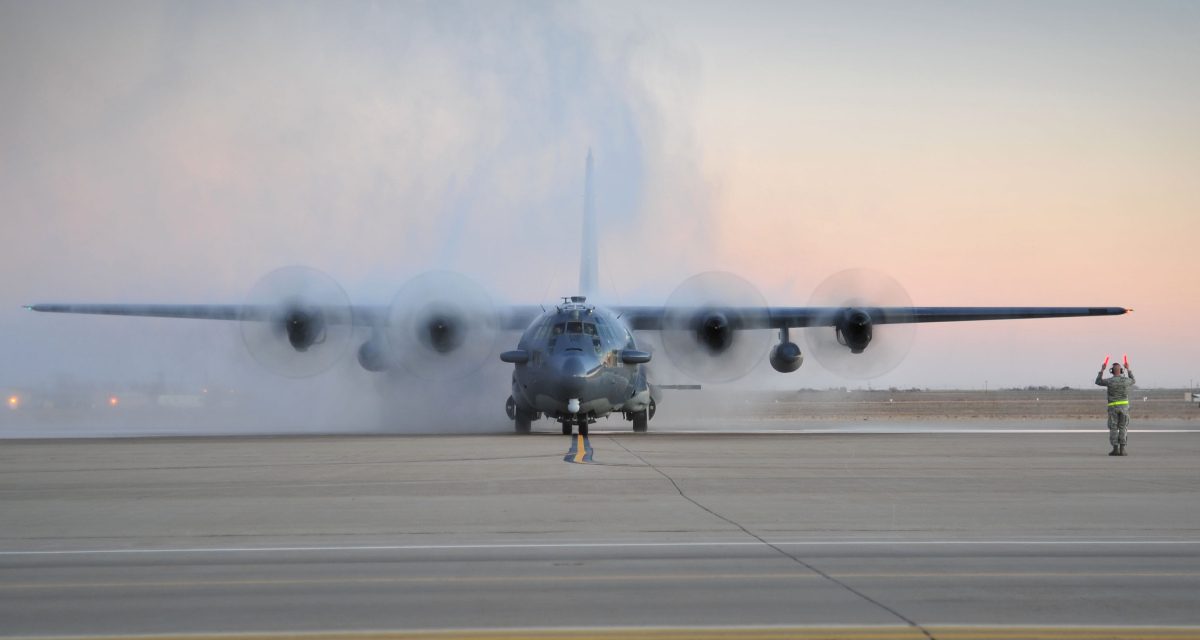 In August 2007, a US Army Special Forces team came under fire while passing through a valley in Afghanistan. The call for support went to a nearby base, where an AC-130H Spectre gunship crew was standing by—what’s called “sitting ground alert.” The crew quickly launched, and shortly later, the aircraft was overhead.

Over the next two and a half hours, the aircraft crew provided overwatch as the Special Forces team continued to maneuver through the valley. They engaged enemy targets a number of times, including some that were as close as thirty meters from the friendly forces on the ground.

This is the type of job the AC-130H was designed for. Flown by Air Force special operations personnel, it is equipped with both a 40-millimeter cannon and a 105-millimeter howitzer. The aircraft is a unique platform for providing close-air support, flown by a crew that often operates closely with their special operations counterparts on the ground.

Lt. Col. Michael Murphy is the commander of the US Air Force’s 16th Special Operations Squadron. In 2007, he was a copilot on that aircraft in Afghanistan, and he joins this episode of The Spear to share the story.