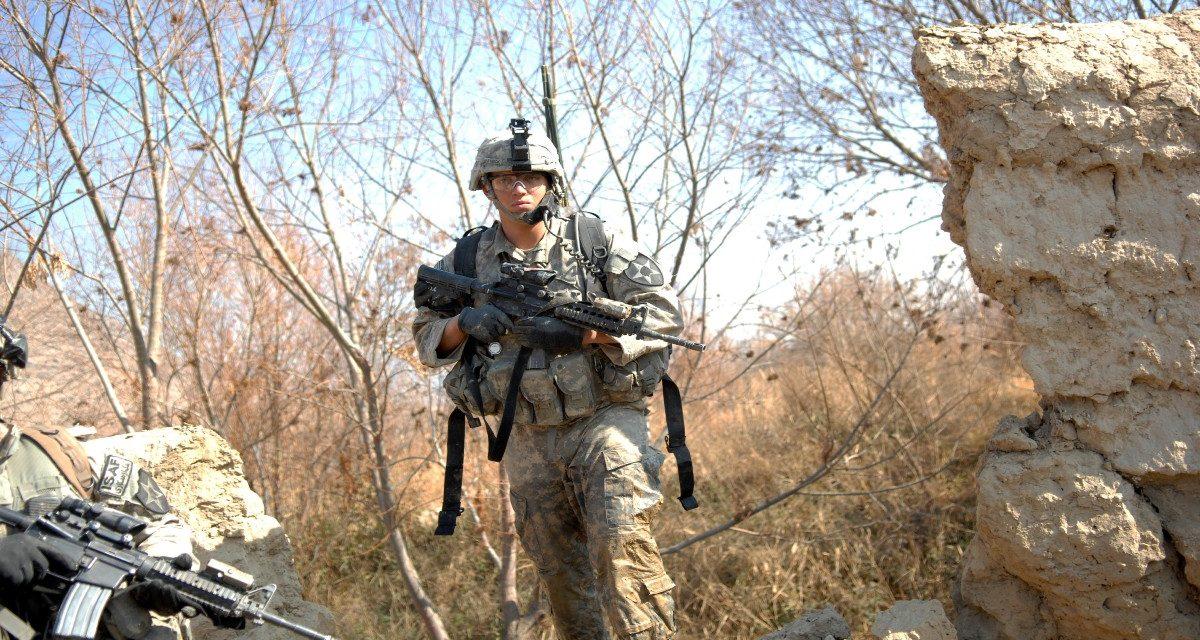 In 2012, Rich Kent was a platoon leader whose unit was deployed to Spin Boldak in Afghanistan’s Kandahar province. It was an eventful deployment from the very beginning. On his first mission, his lead vehicle hit an IED—an improvised explosive device. Several more months of patrols and contact with enemy forces followed, before his unit was moved to Panjwai in a different part of the province and tasked with locating an IED cell in a small village just outside his normal area of operations.

After spending a night in the village, Kent led his platoon along a main trail, following up on a tip about the location of Taliban fighters. After inadvertently drifting onto the wrong trail, Kent was reorienting his soldiers toward their target building when he stepped on an IED. He joins this episode of The Spear to share the story.